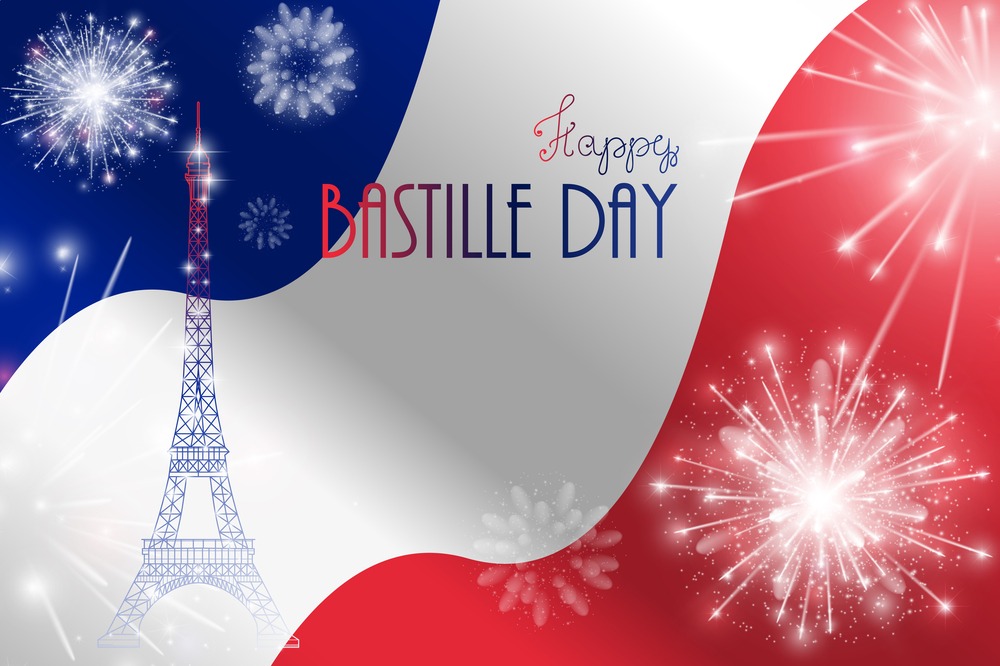 Bastille Day is the national day of France which is celebrated every year on July 14. Bastille Day is basically the common name given in English-speaking nations and in French, it is officially known as la Fête nationale as well as generally and legally le 14 juillet.

What is Bastille Day and why it is Celebrated?

What is the history behind Bastille Day?

Bastille Day is entrenched in the early stages of the French Revolution, especially the Storming of the Bastille on July 14, 1789.

At that period of time, France was in enormous chaos for the reason that of high taxes that left masses in poverty.

The ruling monarch King Louis XVI was regarded as a tyrant for being in charge of locking up his opponents as well as causing people to go hungry. His power and rights were implied by The Bastille, a state prison used for upper-class prisoners.

The Livid protestors then decided to storm the fortress, which at that time had only seven prisoners inside, as an approach of discouragement King Louis XVI’s power and rights.

This ignited the French Revolution that followed and the collapse of the monarchy from the country.

Both, King Louis XVI along with his wife Marie Antoinette were later detained and were executed, losing their heads under the guillotine.

The year after the revolts, the first Bastille Day observance took place in the same spot where the Eiffel Tower now stands.

Later, politician Benjamin Raspail campaigned for the day to turn into a national holiday in France in the year 1880.

The Assembly voted in the favor of the proposal on 21 May and 8 June, few weeks after the law was sanctioned on 27 and 29 June. And finally, on 6 July 1880, the law was made official.

In the discussion leading up to the acceptance and approval of the holiday, Senator Henri Martin, who also wrote the National Day law, addressed the chamber on 29 June 1880 and said, “Do not forget that behind this 14 July, where victory of the new era over the Ancien Régime was bought by fighting, do not forget that after the day of 14 July 1789, there was the day of 14 July 1790 (…) This [latter] day cannot be blamed for having shed a drop of blood, for having divided the country. It was the consecration of the unity of France (…) If some of you might have scruples against the first 14 July, they certainly hold none against the second. Whatever difference which might part us, something hovers over them, it is the great images of national unity, which we all desire, for which we would all stand, willing to die if necessary.”

The Bastille Day celebrations are held all over France. The oldest, as well as the largest regular military parade in Europe, is held on 14 July in the morning. The parade is held on the Champs-Élysées in Paris in front of the President of the Republic, together with additional French officials as well as foreign guests.