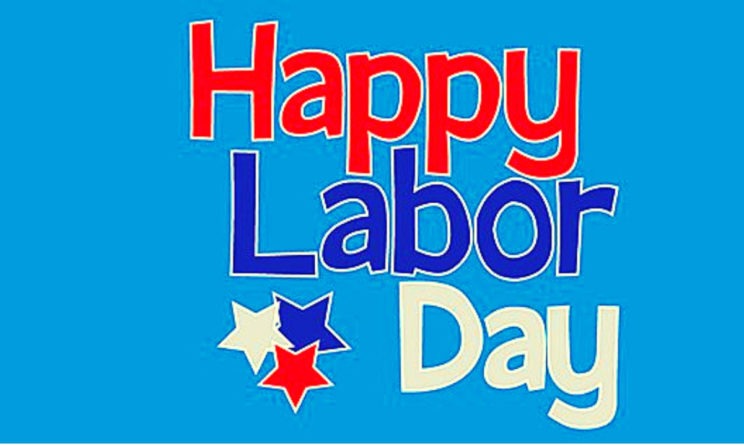 Labor Day 2019 In USA Date, History, Facts, And Information: Labor Day in the United States is reaching us within no time. The day is celebrated every year on the first Monday of September. The day basically witnesses the honor of workers in America. On the other hand, many people associate the day with the end of the summer season and take it as an occasion of celebration and organizing parades, parties, picnics, cookouts, and shopping sprees. The celebration of the day was started in the 19th century which was started out of respect for organized labor and the rights of the individual labor. Here in this article, we have listed many things that will tell you about the date and the origin of the celebration.

The US festival of honoring all the workers by US Department is reaching to us. The festival will take place on 3rd September as a creation of the labor movement. It is also dedicated to all kinds of social and economical development and achievement of all workers. On this day Federal officers are closed across the country and also the US Postal Service delivers no mail.

Samuel Gompers who is the co-founder of the American Federation of Labor has clearly made a distinction between the celebration of this day and rest all other days. He says that all the other days are connected to either some conflict or battle which resulted due to suppression or greed. But the celebration of this day is devoted to no man whether he is living or is dead. Canada also celebrates the same occasion while the European countries celebrate the International Workers Day on 1st May every year.

Labor Day 2019 In United States Will Be celebrated on Monday, 2 September.

There is some debate over the fact that who actually proposed Labor Day.  Peter Mcguire who is the General Secretary of the brotherhood of Carpenters and Joiners and vice president of the American Federation of Labor, is often credited with putting forward the initial idea in spring 1882.  The first labor day was celebrated on the 5th of September 1882 at the instigation of the CLU with a street parade that is held in Union Square.  By the year 1894, 34 states observed the date, prompting the president, Grover Cleveland to sign a bill into law that made it actually a national holiday.

Why Was the holiday Timely?

The bill from President’s Cleveland has coincided with one of the darkest episodes which are in the history of American industrial relations which is the Pullman Strike.  The result of unrest born of poor working conditions and wages the disputes saw 4000 American Railway Union (ARU) workers employed at the Pullman Company plant on Chicago’s South Side engage which is in a series of wildcat strikes between 11 May and 20 July 1894.

The company in the country stood really firm and refused to recognize the protests which are resulting in rioting in which 37 people are killed, 57 were injured and $80 million of the damage caused. Labor Day thus have played an important role in stabilizing, resetting and advancing the American relationships with it’s working men and women in after parts of this tragedy.

Cinco De Mayo 2020: Know The History And Facts About The Day