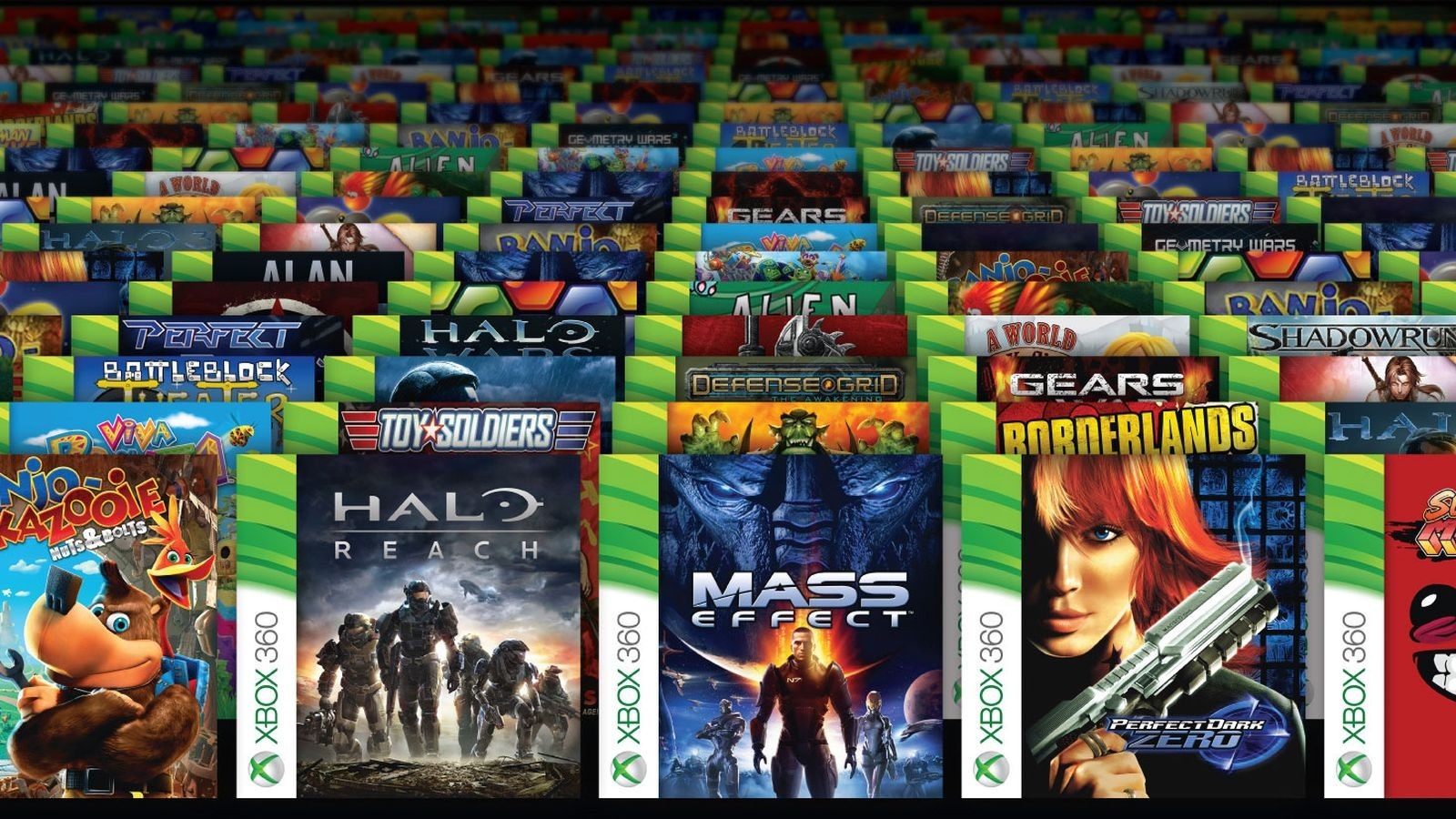 Best Xbox One Games: Gaming councils have become really famous in today’s time and probably every teenager loves playing them. Generally, console gaming is famous in elder people too. Xbox One is a great choice but it doesn’t with the same games selection as PlayStation 4 and Nintendo switch. However, it still has a huge library of games backed by Microsoft. So so are you looking for the best Xbox One games? We have come up with the list of best Xbox One games which varies from racing to shooting. There are different categories of games mentioned in the list.

From the makers of dark souls, Sekiro is a completely new game which has emerged as one of the most famous Xbox One games. It is inspired by dark souls and fewer the games to a great extent. However, the new mechanics have made it distinct in its own way. Sekiro is a great adventurous game which language you in various activities. The game is quite difficult to play and needs a lot of patience throughout the bosses fight. Hence, real gamers have admired this game a lot. This made the game land in our list of best Xbox One games.

Devil May Cry 5 is a makeover of the predecessor which came in 2013. It is one of the finest Xbox One games which lets you play in three different characters. Each character has its own unique role and is equipped with different weapons. It is a perfect combination of old and new and the great engine makes it one of the finest games in its category. You can purchase Devil May Cry 5 game directly from Amazon for Walmart. The game is the best cost and you will have to pay around $50.

NBA 2019 is the king of all basketball games. It is a perfect sports game for Xbox One users. It has the most realistic and efficient gameplay which you will not find on any other gaming title. NBA is the leader of the basketball sports game. Hence, it is a great choice for all basketball lovers who want to play real-time simulator. The best part about the game is that it offers a multiplayer mode which allows you to play with your friends and have even more fun. Therefore, you must have this game installed on your Xbox One right away.

FIFA 2019 needs no introduction when it comes to console gaming. It is one of the most downloaded and played games on PlayStation followed by Xbox. EA Sports has been really famous for making this football simulator game. It has stunning gameplay which will Beloved by each and every football lover. The multiplayer mode of the game is something great. Moreover, the graphics of FIFA 2019 is really good and you are given the choice to select any player of your choice in the team. It is spa spectacle even one of the best sports games available for Xbox One.

Trackmania Turbo is one of the best racing games available for Xbox One. It has been designed by the finest game designers. No wonder, it has embraced people on various platforms. The game has some really great features. For instance, the multiplayer mode is something unique in the industry. Two players can simultaneously control the car while driving on the track. This is really great for multiplayer gamers. It has a leader board and you can get your name on that board if your performance is really good in the game. There are 200 pre-built courses in the game. Hence, you must have this amazing racing game on your device.