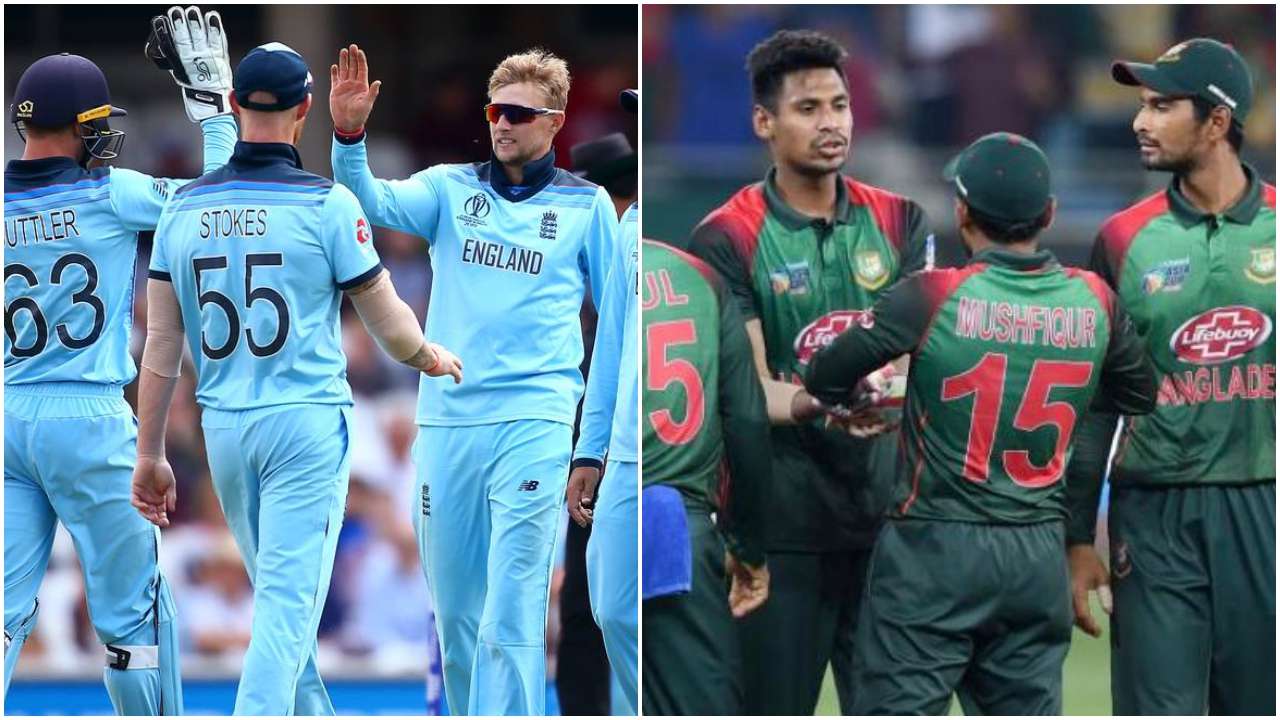 England vs Bangladesh, World Cup 2019 Match 12, Live Streaming, Preview, Teams, Results: ICC World Cup 2019 is all set to start its 12th match between England and Bangladesh in Sophia Gardens, Cardiff after the completion of the 11th match on 7 June 2019 between Pakistan vs Sri Lanka in County Ground, Bristol at 3:00 PM IST (Match abandoned). The England vs Bangladesh match is going to be held on 8th June 2019. 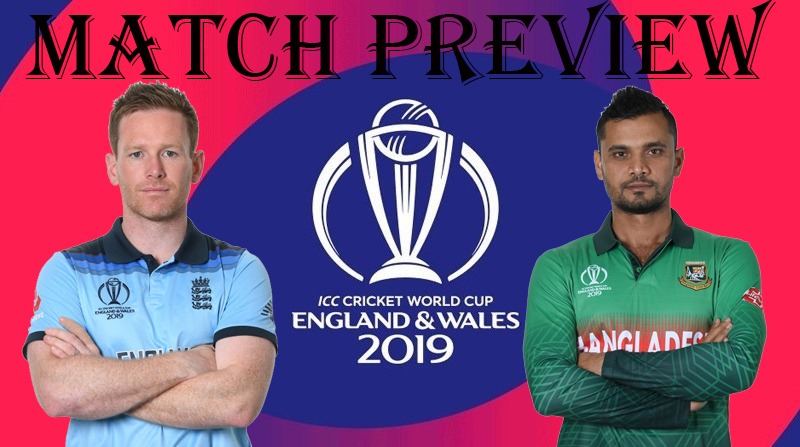 In the initial edition of the world cup, team England performed very competitively as well as remarkable too but still never won the title. However, it became the runner-up in the year 1979, 1987 and 1992 edition. But in the recent edition, the performance is not up to the mark.

England’s score in the last three ODIs is 364, 359, 341 that is quite impressive as compared to their pace from previous matches. This year, team England is also expected to be the winner of this year edition. But, England still has to fight harder in order to win the world cup as their team has not yet won the title for even once since the tournament establishment.

Yet Bangladesh is another team who has not won any of the world cup edition titles since 1975 and has also not shown up in runner up list. But the team performances in other cricket tournaments in previous years are quite building up.

In the previous year of 2018, Bangladesh won 13 fixtures out of 20 ODI matches, behind only England and India in terms of the number of wins. It seems to be like that team Bangladesh is working had in improving their performance and might give a remarkable performance in the upcoming world cup tournament.

The game changer of Bangladesh team might be Mustafizur Rahman who is the only Bangladeshi to feature in the year 2018 ICC’s ODI team of the year.

Well, both the team that is England and Bangladesh has already made their entry in the ICC World Cup 2019 with 2-2 match each against other teams. The opening match of team England was played on 30 May 2019 against South Africa where England won by 104 runs. The second match of England was held on 3 June 2019 against Pakistan where Pakistan won by 14 runs.

Well, both the teams have won one match each and are in good form. England vs Bangladesh match is going to be a great competition between both two teams but according to our team, England may possibly going to win against Bangladesh in today’s match.