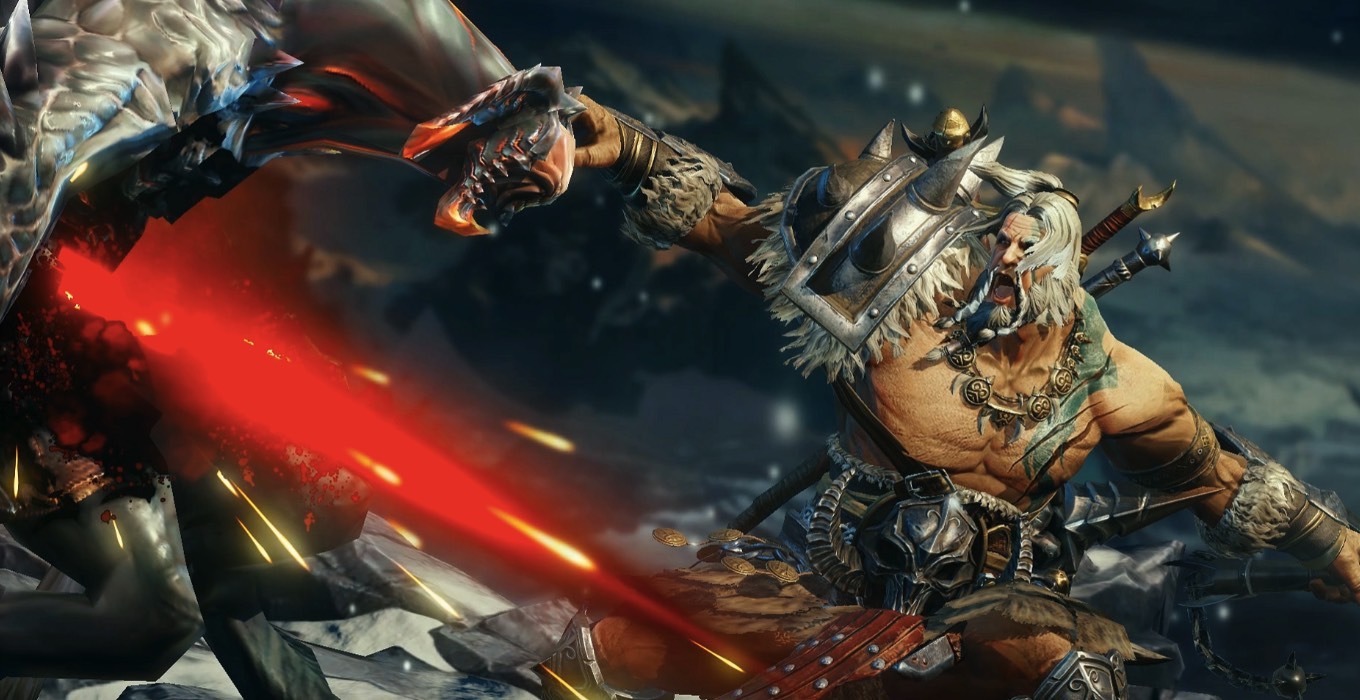 Diablo 4 is one of the most awaited RPG video games. Diablo has a huge fan base and everyone is extremely excited for the next version of the game. However, there is no solid news or official statement to react upon. But, there are a lot of speculations on different social media platforms. There are hundreds of questions that remain and answers. However, we have tried to find out a lot of information about the next version of the game. Here is everything we know about Diablo 4 so far.

Diablo 4 is the most awaited video game and it seems that the franchise is going to launch the game soon. However, the exact dates are not known yet. The release date of the game is something which everyone wants to know. It is expected that the game will be released somewhere around in December 2019. If not, there is a high probability that the moon will be released and the first half of 2020.

The developers of the game have been quiet in a stunt in terms of release date because we saw a 12 years delay and the launch of Diablo 3. Now that the last launch was in 2017, we can expect the fourth installment to be coming in 2-3 years. Hence, 2019 or 2020 will be the exact time when we may see the 4 versions. But it is impossible to guess the exact dates. Hence, we can only hope as of now.

There is no trailer which has been released officially. No teaser has also come up. You will find a lot of trailers related videos on YouTube, however, they are completely fake and you must verify the channel. Do not believe on the trailer until and unless it is from the official channel on YouTube. Moreover, You Can follow them on Facebook to remain updated about the developments of the game.

It is quite obvious that any famous game will attract a lot of fans and there will be many rumors on social media. Similarly, Diablo 4 has also tried a lot of people and there are multiple rumors. There are different rumors about the release date of the game and some related to the gameplay. Many people claim that it will be an open world game in which the players will have to pass through dungeons, quests, and sandbox. Moreover, the isometric view will be completely new and it will be the most prominent difference between the 3 games.

Some say that the game will be based on the same line as the previous version. It will be the continuation of the existing series. However, this may not be the case because the gameplay and trends are changing continuously. Hence, when is the need to change the game paper container sleep or else the players will get bored. It goes to the answer is also expected that the game will run on the new engine of the franchise.

It strongly expected that the graphics quality of the game will be improved significantly. The quality of previous versions was also quite good but the modern devices demand high-quality games. Hence, the quality and specifications will improve in this version.

Initially, the Diablo series was available only on PC and PlayStation. However, the third installment on the game made it cross-platform. It is now available on all the popular consoles like Xbox one PC PlayStation 4 and others. Similarly, Diablo 4 is expected to be launched on all the major platforms like PS4, Xbox, Xbox One, PC and others. We will come out with more information once the launch is confirmed. So, wait patiently for the next installment of the game.