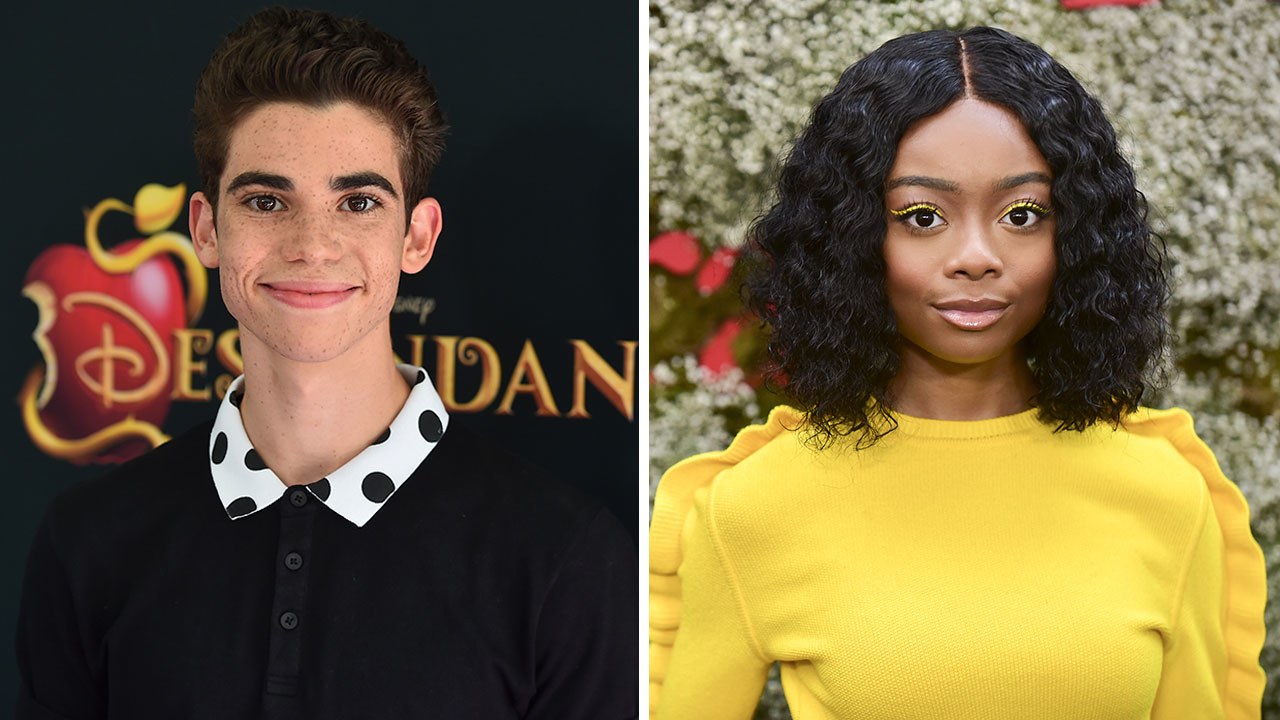 After the unfortunate news of actor Cameron Boyce death shocked the whole world and movie industry, the reactions have been pouring from all over the place, people and celebrities. A lot of his fans grew up with him through the Disney Channel, so his death was mainly personal.

Disney Channel, that supported Boyce’s career, issued the statement which is as follows:

“From a young age, Cameron Boyce dreamed of sharing his extraordinary artistic talents with the world. As a young man, he was fueled by a strong desire to make a difference in peoples’ lives through his humanitarian work,” said a Disney Channel spokesperson.

The statement further added, “He was an incredibly talented performer, a remarkably caring and thoughtful person and, above all else, he was a loving and dedicated son, brother, grandson and friend.

“We offer our deepest condolences to his family, castmates, and colleagues and join his many millions of fans in grieving his untimely passing. He will be dearly missed.”

“Everyone involved with Mrs. Fletcher is shocked and heartbroken by the news of Cameron’s passing. He was only twenty—way too young—but he was an extraordinarily gifted and seasoned actor, and a lovely, soulful human being. I’m sure I speak for the entire cast and crew when I say that he was a wonderful friend and colleague, and will be sorely missed by all of us. We send our deepest condolences to his family and loved ones.”

There were many immediate online reactions from various celebrities and people all around the world and some of them are as follows:

“Grown Ups” co-star Adam Sandler wrote on Instagram, “Too young. Too sweet. Too funny,” he further added, “Just the nicest, most talented, and most decent kid around. Loved that kid. Cared so much about his family. Cared so much about the world. Thank you, Cameron, for all you gave to us. So much more was on the way. All our hearts are broken. Thinking of your amazing family and sending our deepest condolences.”

Actress Peyton List wrote, “Cameron I love you with every ounce of me, and I thank you for the time I had with you, being in my life, and being my brother forever and always. There is a hole in my heart that will never heal left for you. I will never stop talking about you. My kids will hear about you with every lesson and your legacy will live on. Too much talent and love to go so soon. You are the most special person I’ve ever had the honor of encountering Cameron Boyce. You left everyone including me better than when you found them. Heaven has gained a beautiful soul. Wish I could hug you one last time Cam. My heart is broken…I’ve never hurt this bad. Your sister forever and always, Peyton.”

Skai Jackson also wrote, “I don’t even know where to start… I am at a loss for words. I never thought in a million years I would be writing this. Cam, you were one of a kind. My heart will be forever broken. I am so happy that I got to spend almost every day with you on set, you gave the best hugs. I wish I would have hugged you tighter when I saw you a couple of months ago. Thank you so much for being the big brother I never had… I am so distraught and I cannot stop crying! I love you so much… fly high Gods best Angel.”

A post shared by S K A I (@skaijackson)

Charlie Puth also showed his grief by saying, “I did not know Cameron Boyce personally, but it looks like he was someone who exuded wonderful, positive feelings and was a role model to many. Let his legacy live on and inspire millions more to carry themselves in the same way. He will be missed, but will still always be here.”

I did not know Cameron Boyce personally, but it looks like he was someone who exuded wonderful, positive feelings and was a role model to many. Let his legacy live on and inspire millions more to carry themselves in the same way. He will be missed, but will still always be here.