The Group of Twenty which is popularly known as G20 is an international forum for the governments as well as central bank governors from a total number of 19 nations and the European Union (EU). This international forum was established in the year 1999 with an objective to deliberate policy relating to the promotion of international financial stability. G20 Osaka Summit 2019 Highlights: Putin, Trump & Other Leaders Met For The 14th Times

What are the G20 and its significance?

Since the year 2008, the G20 has expanded its agenda as well as heads of government or heads of state, along with finance ministers and foreign ministers, have occasionally talked and discussed at summits ever since. It pursues to talk on issues that go beyond the responsibilities of any one organization.

In total, the G20 economies account for about 90% of the gross world product (GWP), two-thirds of the world population, 80% of world trade (or, if excluding EU intra-trade, 75%), as well as nearly half of the world land area.

The G20 membership was earlier decided by Eichel’s deputy Caio Koch-Weser along with Summers’ deputy Timothy Geithner. As per to the political economist Robert Wade:

“Geithner and Koch-Weser went down the list of countries saying, Canada in, Portugal out, South Africa in, Nigeria and Egypt out, and so on; they sent their list to the other G7 finance ministries, and the invitations to the first meeting went out.”

The annual summit of the Group of 20 nations is under way where the World leaders have gathered in Osaka, Japan for the yearly held two-day meeting (June 28-29), during a rising number of differences and crises concerning the world’s largest economies.

In the meantime, the top agenda of the summit is the on-going trade war in the middle of China and the United States, who are considered to be the world biggest economies.

Behind these closed doors, all the major leaders are likely going to be debating on the threat of war between Washington and Tehran and the intense US-China trade war, which displays little sign of abating.

Membership of the G20 comprises of a total of 19 individual nation as well as the European Union. The EU is represented by the European Commission along with the European Central Bank.

The G20 is an international leaders’ forum that includes the total number of 19 countries as well as the European Union. Here’s the list of G20 nations:

How do the Discussions Work in G20?

The work of G20 is basically done by splitting into two tracks that are the Finance track and the second one is the Sherpa track.

The finance track includes all the meetings with G20 Finance Minsters as well as central bank governors along with their deputies.

On the other hand, the discussions on financials well as economic issues will go forward, talking on subjects like exchange rate policies, infrastructure investment as well as international taxation. 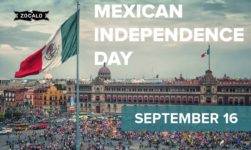 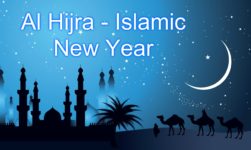 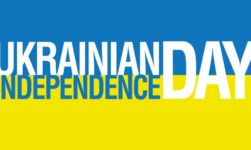 Ukraine Independence Day: Culture, Celebration And Everything You Need To Know!

National Aviation Day 2019: Here Is How You Can Spend Your Holiday! 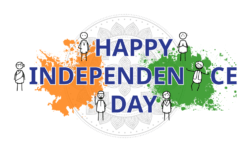