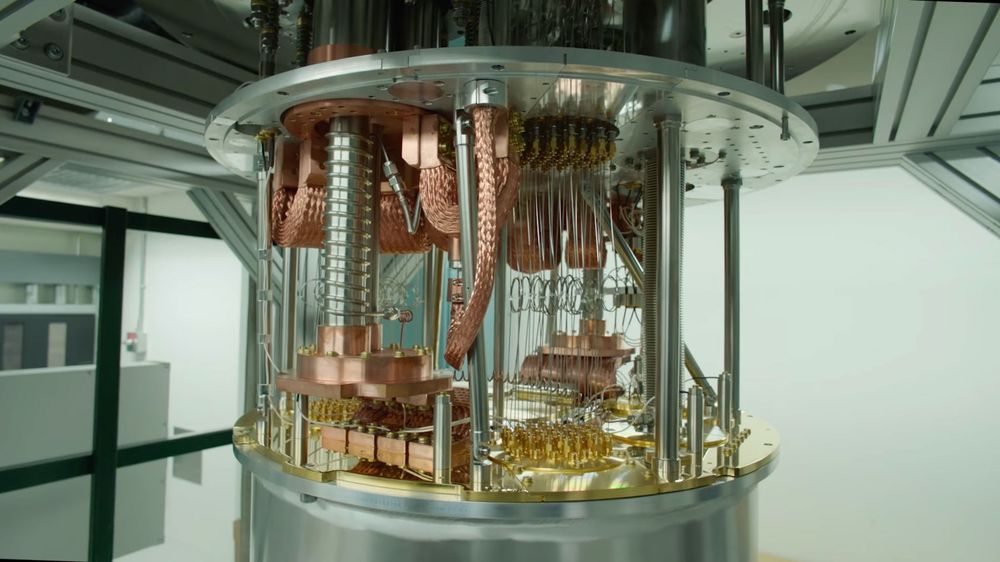 The computers which are lightning fast because of the use of photons instead of electrons. Basically, they are the next generation supercomputers. They will be of great use for the generation because it can transmit data at a very rapid speed. It will find application in the fields of medicine and data science to provide accurate and instant help. Photons are the perfect replacement of the electrons for being used in the quantum computers as they can transmit data at very high speed without losing information.

However, there is one major issue with photons in supercomputers. They cannot be stored in a matter because they become fragile and susceptible to decoherence. Hence, the data will be lost if the photons are stored in a particular matter. However, some researchers have found out a possible way to store the photons and use them in quantum computers. The details about this have been given below.

Researches with photonics initiatives have discovered a new protocol for storing them in an eigenstate and then release them one by one. It is basically a Quantum state which is unaffected by decoherence. The discovery of this new state will speed up the procedure of producing quantum computers in the market. The use of this technology is to store the photons and released them one by one on demand out loss in data due to decoherence. Hence, the researchers are quite sure about the technology of storing the photons in a cavity where they will remain in a neutral state until and unless another photo on propagates it.

The research team used in electrodynamics to find out this theory of storing protons in a cavity. They found out an atom and cavity. The letter one will remain partially open in order to allow the photons to escape on demand. This proposed theory can be miraculous in the field of supercomputers and can enhance the usage of photons in them without losing data.

They claimed that they have developed a box which would remain closed until and unless it is stimulated by two or more protons. Moreover, the open and close mechanism will remain very efficient and would not allow all the data to get released together. It indicates that a closed system can be hit by two protons at a time. One proton will get lost in the mechanism while the other one will get stored into the system indefinitely.

There were questions related to the practical approach to this system. Some researchers asked that if the theory can be proved because there are many imperfections in practicality. However, the people who discovered it should the real-time calculation of how this new technology could outperform the previous solutions which were found by the industry experts. Hence, the process of finding new ways is currently on and it seems that we are on the right track.