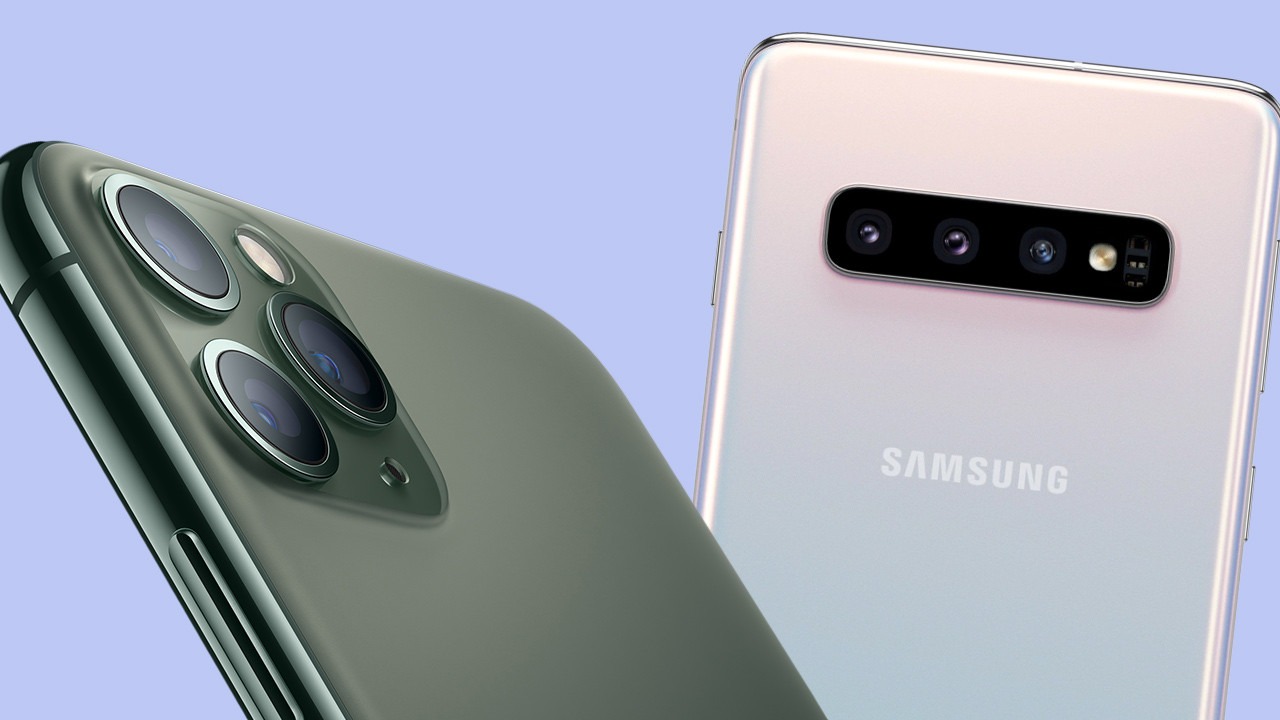 iPhone 11 vs Samsung Galaxy S10e: As we know that Apple has recently launched its iPhone 11 series and so as Samsung Galaxy S10e. well, we are pretty sure that everyone wants to know more about both the smartphones so that it would be much easier for them to make a good decision.

With the help of this article, we are going to provide you some major details of both iPhone 11 and Samsung Galaxy S10e and will compare them too, so that you can make an estimate that which one is good for you. So, without wasting any time let’s get started….

Talking about the design of iPhone 11, it looks more likely to the iPhone XR and the design is pretty good unless until you didn’t like camera bumps located on the back of the iPhone.

While talking about S10e, it is much slightly smaller than the iPhone 11, but it doesn’t affect its overall look. On the other hand, the bezels on the iPhone 11 are a little thicker than the S10e, but that is also contrasted with the amazing looking back panel of the iPhone 11. While comparing the S10e’s rear looks to iPhone 11, it seems to be a little dated.

The iPhone 11 is powered by Apple’s A13 Bionic processor, due to which you will get all the grunt that anyone will be required for modern 3D games as well as resource-heavy apps. While comparing, we can see that the A13 is most probably superior to the Galaxy S10e’s Snapdragon 855 in standard results, however, it’s questionable that there’s a big difference in everyday use.

ALSO READ  Macbook Air Vs. Macbook Pro: Find Out Which Is Best For You

Coming to the durability of both the newly launched phones, the glass on both phones are pretty sturdy and is much durable than expected. Both the iPhone 11 case and S10e comprised of a significant water-resistance and all thanks to the IP68-ratings on both. The S10e also include a headphone jack.