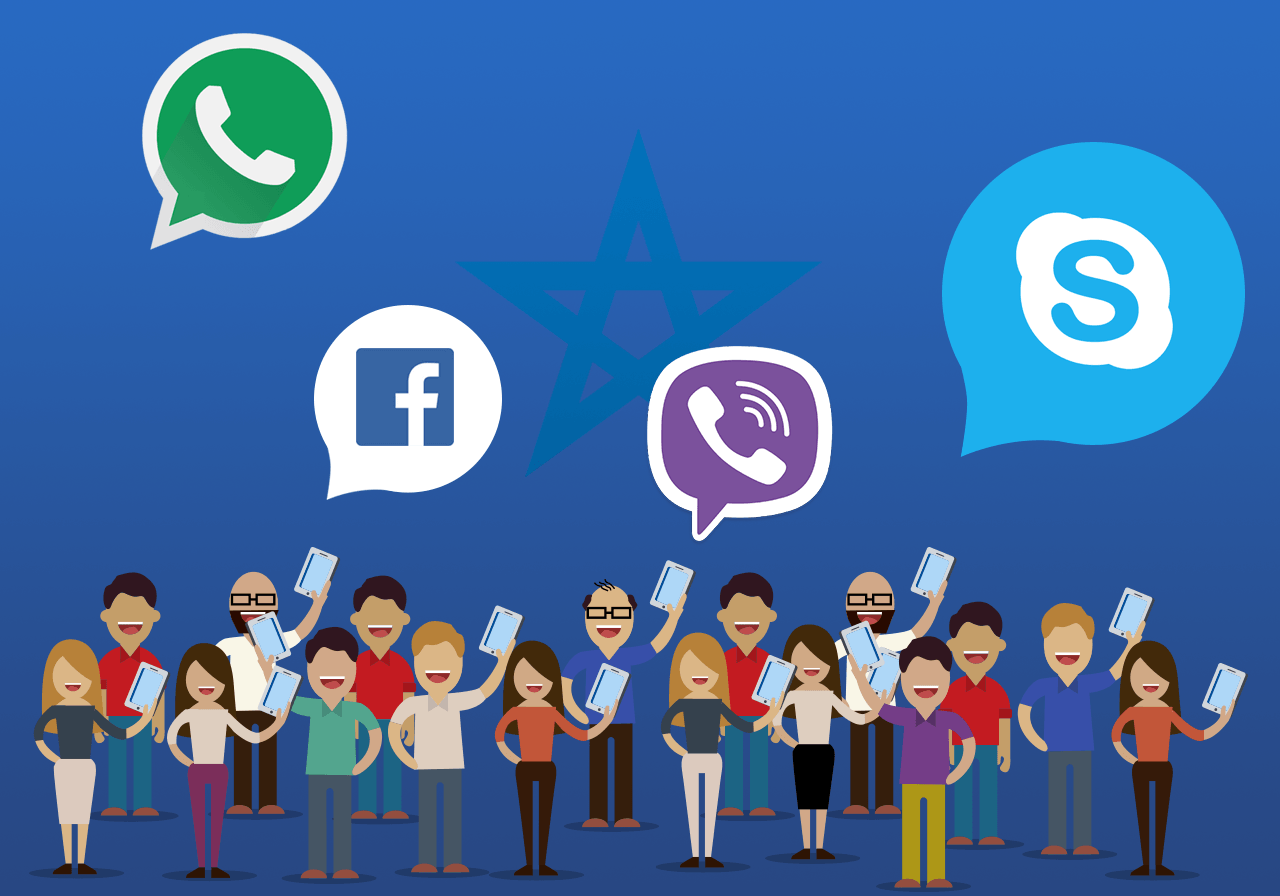 IMO vs Skype vs WhatsApp: IMO is the latest application which has started offering video conferences and text messages. Skype and WhatsApp are relatively old and reputed. But does IMO have anything new to offer? The application has been received by the audience and it is even more rated than Skype on the Google Play Store. Most users are confused between the best video calling apps. Hence, we have compared IMO vs Skype vs WhatsApp to find out the best video calling app. We have also got the answer to the question that most users have for IMO messaging app.

Both IMO and Skype are great video calling apps. However, there are many differences between the two applications and you can choose one based on them. First of all, Skype has been here for around a decade and IMO is relatively new. IMO user interface feels to be faster compared to Skype. However, the user interface remains better on Skype. The video quality remains the same in both the applications, however, Skype requires a constant high speed of internet connection in order to maintain the quality. This is not the case with IMO because you can get sufficiently good quality even at low internet speed.

IMO and WhatsApp is relatively similar applications. Both offer voice call and video call features along with text messaging. However, IMO seems to have a better interface. Additionally, the sound quality and video quality is far better on IMO. It will give you a constant video quality even at a low internet speed whereas WhatsApp will hold the call in case of a low-speed internet connection. WhatsApp does have an upper hand in some terms.

For instance, WhatsApp allows sharing location and contacts via text message. However, these pictures are not available on the IMO app. But you can still share the file formats and videos via both the apps. You can also create groups on both the apps for facilitating a better conversation.

IMO is an official messaging application which can be downloaded directly from the Google Play Store on the app store. The application is not yet available officially on PC and this adds to the disadvantage. Most people prefer using Skype because this service is not available on PC. However, you can still use IMO on PC by downloading Android Emulator. Therefore, if you follow all the procedures, you can use IMO application on any operating system irrespective of the device. Follow our step-by-step guide to download IMO app.

IMO vs Skype vs WhatsApp: Conclusion

In our comparison of IMO vs Skype vs WhatsApp, we mentioned different aspects. All the details about the three social messaging and video calling apps have been given. Hence, choosing the best one out is is your call. IMO seems to be the best option because it is absolutely free to use, whereas, Skype has a paid version. WhatsApp is also free to use but the quality of the video is not really as good as the other options.