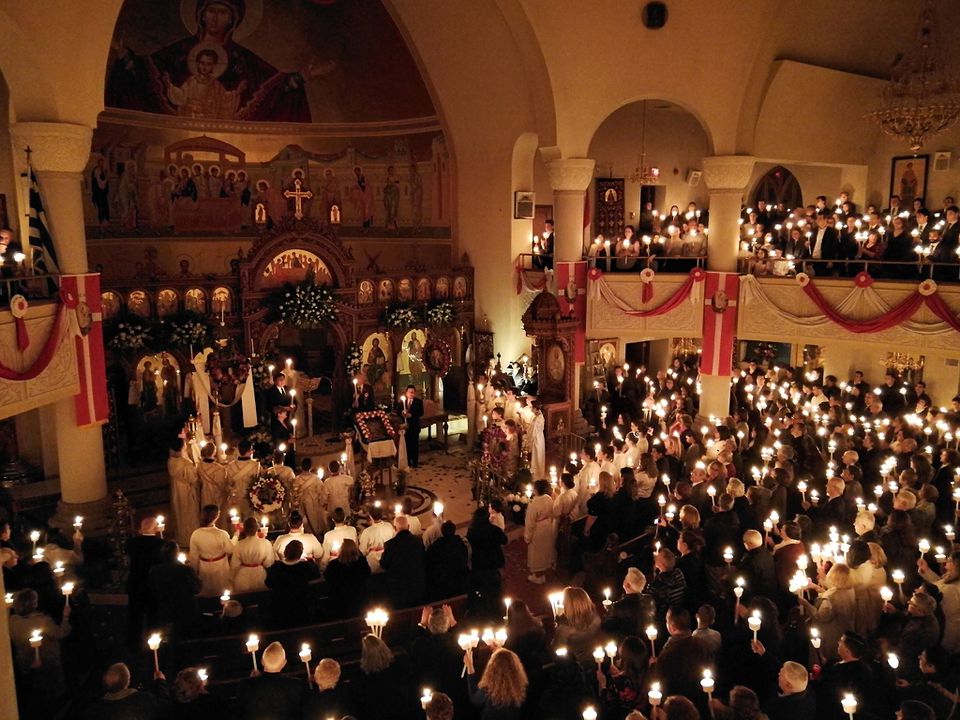 Greek Easter 2020: Most of the people believe that Easter is over once the chocolate eggs have been consumed over the four-day weekend that commences with Good Friday and finishes with Easter Monday. But, the real truth is that there is more than one Easter.

If you are known to any Greek people in your social circle then you may possibly have realized that Easter is the major holiday of the year for them. For the Greek Orthodox Church, it is an honour to celebrate the fact that Jesus died on the cross for our sins.

If you have ever been in the celebration of Greek Easter, you will find people greet each other by saying “Christos Anesti?” which means, “Christ is risen.” If you are in the celebration and someone says you that, then impress them by following it up with the good reply of “Truly, he rises.” That in Greek is translated to “Allithos Anesti.” The first time this is said is after twelve midnight on Easter Day, generally for the duration of the evening church service.

Most of the people celebrate Easter on the dates recognized by the Western Christian world, which on the other hand also covers nearly 90 percent of Christians all around the world.

These dates are basically based on the Gregorian calendar that is commonly used these days. But, on the other hand, there are also the celebrations of Eastern Christianity and this celebration is also known as Greek Easter or Orthodox Easter.

ALSO READ  What Is Trinity Sunday; When And Where It Is Celebrated?

Why is Greek Easter Celebrated on different Dates?

Even though most of the world nowadays follow the Gregorian calendar, but the Eastern Orthodox Church still uses the earlier Julian calendar for calculating the dates of festivals which also includes Easter and that’s why the dates are not fixed r same.

Just before midnight, the church goes totally dark. After midnight, the church glows up with candlelight as people light their candles from their neighbour’s and starts chanting “Christos Anesti.” The traditional hymn for the Easter is also sung. Translated, it means “Christ is risen from the dead. By his death, he has trampled down death. To those in the tomb, he gave eternal life.” This hymn is sung for some weeks after Easter for the duration of the church services.

When is Greek Orthodox Easter in 2020?

The dates for Greek Orthodox Easter 2020 are as follows:

Easter Sunday or Easter Day: The day will be celebrated on April 12, 2020