FA Cup Final 2019 Date, Time, Channels, Live Streaming, Tickets, Line-Up: The 138th edition of Football Association Challenge Cup or 2018–19 FA Cup is all set to conclude with its remarkable grand finale competition. The teams which made themselves to reach the FA Cup finals are Manchester City and Watford and the competition will be held as soon as the Premier League season draws to a close.

The 2018–19 FA Cup tournament initially began with the Extra Preliminary Round on the weekend of 11 August 2018 and now the tournament is at its verge to conclude with its final match in this month.

The team which will win the competition is going to qualify for the 2019–20 UEFA Europa League group stage. 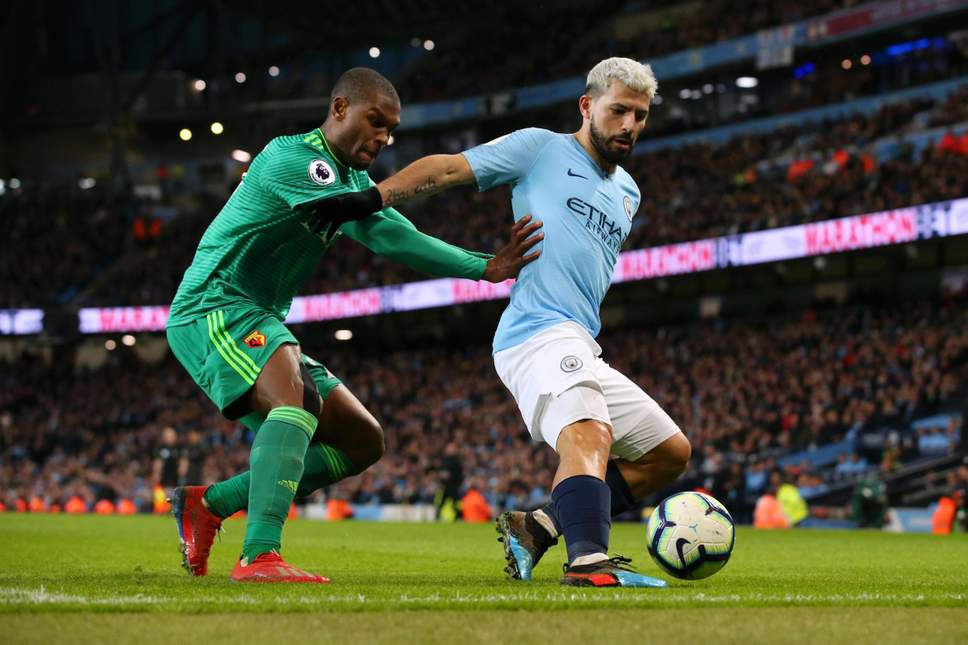 The 2018–19 FA Cup finale is going to be held on 18 May 2019 at Wembley Stadium, London. The remarkable combat between Manchester City and Watford will start from 5:00 pm onwards.

The Match officials are:

ALSO READ  Rajasthan Royals Team IPL 2019; Here's Everything You Need To Know About The Team

Which team was the Defending Champion of this year?

Premier League side Chelsea were the defending champions, on the other hand, they were already knocked-out by Manchester United in the fifth round on 18 February 2019 in a second go of the previous year’s final.

How to Watch the FA Cup final?

Man City has Sold Out its tickets and you can get the Watford tickets from this site https://www.watfordfc.com/matches/tickets/emirates-fa-cup-final-extra-tickets-sale

Talking about the Manchester City, here is their predicted line-up for FA Cup finals against Watford:

Talking about the Watford, here is their predicted line-up for FA Cup finals against Manchester City:

Challenging Manchester City are on a brilliant run of 14 succeeding wins and are going to be packed with self-assurance after turning about to be the first team since the year 2009 to maintain the Premier League title.

They did the dual over Watford in the tournament this season after winning 3-1 at home as well as 2-1 away and it is very hard to perceive how Watford can halt the sky blue juggernaut.