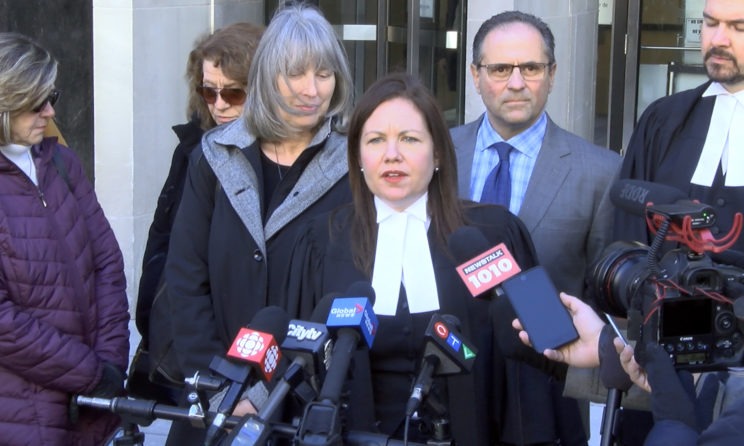 Dellen Millard, a “Psychopath Serial Killer” has been sentenced to life imprisonment for the third time. Dellen Millard was found guilty in the case of his father’s death. The verdict read that he has killed his father, a wealthy aviation man.

Earlier, Dellen Mallard was convicted and sentenced life imprisonment for killing two individual, his mistress and one stranger named, Tim Bosma. He was convicted in 2013, along with his friend, Mark Smich.

The Toronto police detective surgent described MR. Mallard as a “very sophisticated” killer. He turned from a normal man into a psychopath killer in a matter of seconds. He could brutally kill anyone without any slightest fear.

Mallard’s dad was a wealthy aviation man, whose death was understood as a suicide. However, on further investigation by the Toronto police detection team, it was found that Mr Millard had killed his father. The Canadian court sentenced him life imprisonment. Moreover, the sentence read that Mr Millard was not eligible for parole for 75 years.

Adding to this, the court said that Dellen Millard has repeatedly committed the most serious offence known to the Canadian law. Moreover, he had planned the murder of his father by taking advantage of his trust in him. Reportedly, he shot his father on November 29, 2012, while he was asleep. The bullet lodged into his father’s brain causing immediate death.

This incident took place after Mr Bosma’s father posted a sale online for a pickup truck. Reportedly, Mallard and his friend Mark Smich went out with him for a test drive. There they shot him dead and brutally burner him in an animal crematory. The cremator was owned by Dellen Millard. It was only when the Ontario police arrested Mallard in this high-profile case, that the Toronto police thought that they have overlooked something in their jurisdiction.

Later, the Toronto police were of the opinion that Mr Millard was guilty in two more cases. One, his father’s murder and other, his wife’s murder. The court thus verdict life sentence for all 3 cases. Hence, it was the third time when Dellen Millard was being Life sentenced and that too without parole eligibility for 75 years. This means that he will have to spend at least 75 years of his life, behind the bars.

Millard was the heir of his family’s bug aviation Business. He owned two luxury houses in Toronto and a farm near Cambridge, Ontario. Even after having all the basic life facilities, Mallard was extremely arrogant and short tempered. He was also convicted in the case of killing his mistress. This was proved when the investigators went through the conversations of Mallard with another girl, where he had written that he would remove his mistress from the path. Toronto police filed the case and arrested Mallard. 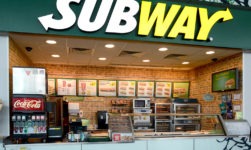 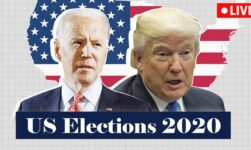 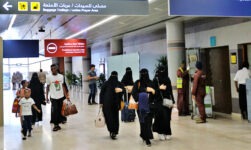 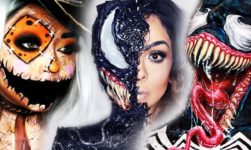 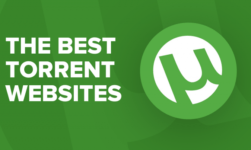 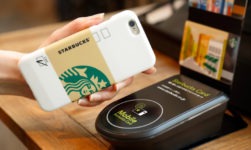