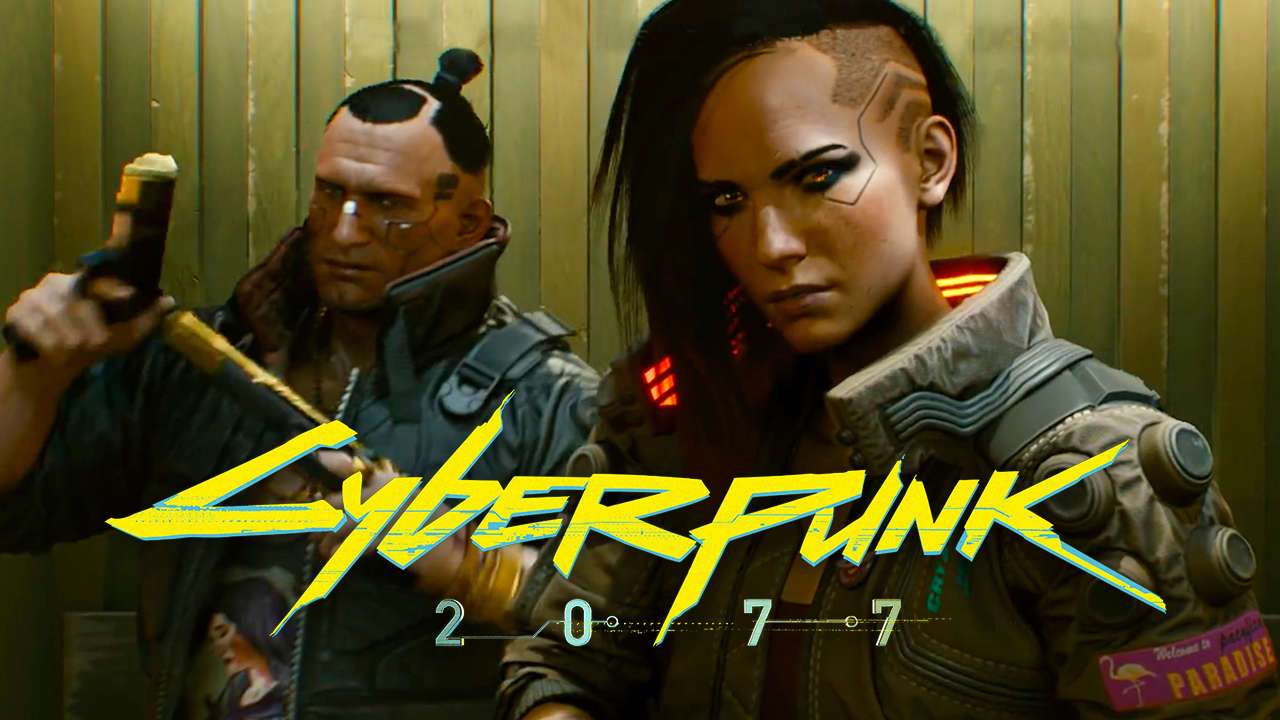 Cyberpunk 2077: The game was announced back in 2012 and has still not been launched. The launch of the game still remains a mystery because the deadline has been set till 2021. It is one of the rare games where we have seen that the developers have taken almost A decade to release the game after announcing it officially. Cyberpunk 2077 is basically. The developers showcased an hour-long demo of the game at the E3 gaming event 2018. It revealed many things about the characters, gameplay, and location. We have briefly summed up all the features shown to us at the E3 event below.

The release of cyberpunk 2077 still remains a mystery as the developer has given a huge range. They half announced that they gave will be launched anytime between 2017 and 2021. It is a range of 4 years which has not been seen on any other game. So it is already 2019 and we can expect the game within the next two years. However, sources claim that cyberpunk 2077 is going to be released in 2019 itself. This is in accordance with an official to eat which was deleted recently.

Yes, it is believed that cyberpunk 2077 is going to be officially announced at the E3 event 2019. Moreover, the developers have claimed that it is going to be one of the most important E3 events. However, the attendees from different gaming institutes will not be able to get the hand on experience of the game. This is because they will be displaying the demo only. All the different kinds of features and characters will be revealed there.

Is the game FPS?

There a lot of guns but there are many non-gun weapons too in the game. Some weapons are too intense. For instance, the shotgun can penetrate through the cover and enemy at the same time and it is a deadly combination when paired with V’s upgraded optic implant. The smart rifles are capable of targeting enemies specifically. It requires a lot of skills and you can easily shoot your enemies by aiming in general and the rifle will grab multiple locations and follow it.

Will there be romantic relationships?

ALSO READ  These Are The Pokemon Go Not Working Bugs And Probable Fixes!

Is it mature rated?

Yes, cyberpunk 2077 is a mature rated game just like Witcher 3. It is not available for kids. There a lot of scenes in the game which involves nudity. For instance, in the very first scene when the woman is followed, she is found in a bathtub. Therefore, it is not recommended to play this game if you are a child. Moreover, there are many double meaning jokes in the game which can affect children. Hence, the sensible parent must not play this game near his child.