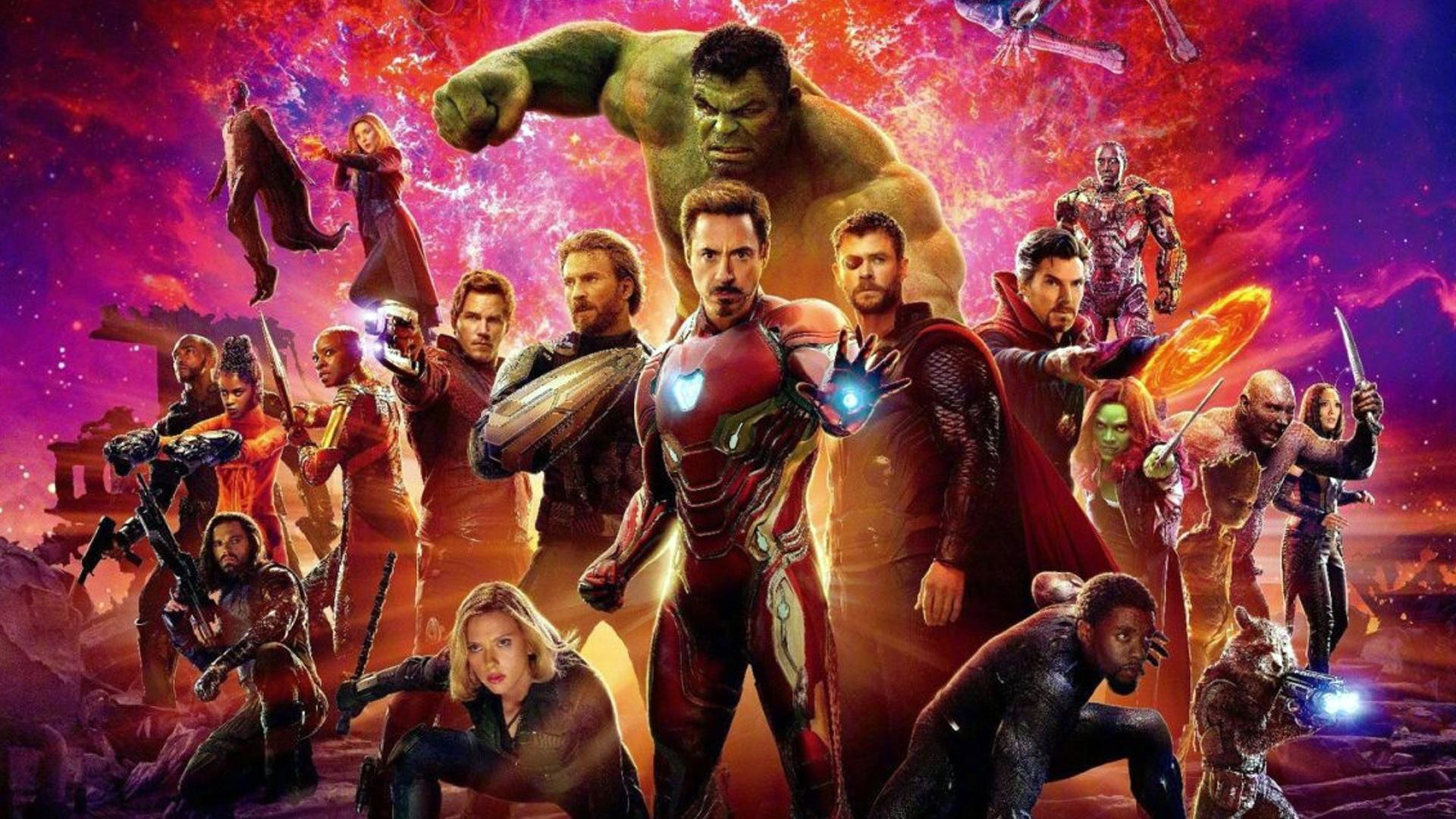 Avengers: Endgame will make amazing bucks for the makers and this is something we all should know of it. The viewers will obviously love the movie. The movie remains a huge film for the Marvel studios as well. The audience already knows that the Marvel Cinematic Universe has been building the bridge for a long time. You should also know what will be the end of some major character arcs. This is possibly the beginning of others. This movie is like a turning point for the MCU universe.

It is also known to the audience that MCU will want to be part of this cinematic event. Thus the movie is going to grow eventually. You all should also know that the movie was going to make money. All those early estimates are absolutely off the charts. It has been known through

This is according to the Forbes, the film will top Avengers: Infinity War’s $640 million (Rs 4400 crore) three-day opening, thanks to a day-and-date release in China, the world’s second-biggest movie market. The report has a prediction of making an opening of $900 million (Rs 6200 crore). This is already been stated earlier that the film will top Infinity War’s record-breaking opening numbers. This is both in the US and abroad. Many of the studios are staying clear off Endgame and then leaving it with the lion’s share of screens.

The Avengers have done excellently well in India as well. Infinity War is the highest grossing Hollywood release in India. The movie is posting a total of Rs 250 crore during its theatrical run. Co-director Joe Russo said during his recent visit to the country, “India is incredibly important. It’s the fastest growing market in the world for Marvel.”

‘Avengers: Endgame’ Could Be the Biggest Movie Opening of All Time

Audiences got overwhelmed that ticketing websites have already noticed their pre-sales to be full. Earlier this week and box office trackers now say the highly anticipated film could have the biggest domestic box office opening weekend of any film in history when it opens April 26. The audience is curious about how Endgame could stack up to its predecessors. Here’s how each film in the Marvel cinematic universe has performed on its opening weekend to date. All the sources are informing that it could see an opening weekend of $282 million. And above all, we are hyped for the movie already and we are waiting for the movie to make a big collection in upcoming days too.