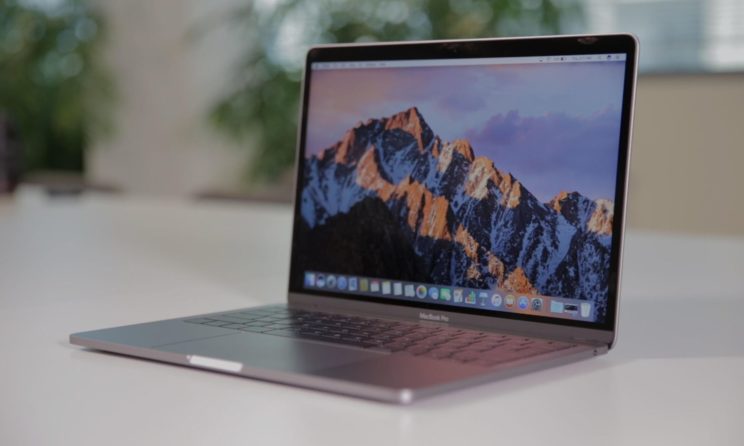 Apple’s Project Catalyst: Apple has come up with a new feature which will help you in different ways. The code has been named as project catalyst and the motive is to allow the usage of Mac apps and iPhone apps interchangeably on other devices. In simple terms, you can use Mac apps on iPhone 6 and iPhone apps on Mac. Moreover, it was further showcased how the catalyst will be used for running an app from Apple on any IOS for Mac device.

Project Catalyst was showcased at WWDC 2019. It is a revolutionary project which is practically quiet far. However, the seed has been planted for a very different future of Apple devices. The now known project catalyst was earlier known as Project Marzipan. Here is everything you need to know about this upcoming project.

Project Catalyst is a division of Apple to make its applications universal. Currently, users cannot use the apps available for Mac OS on iPhones and vice versa. However, Apple showcased how they are going to use a new project technology in order to make the apps universal and usable on any Apple device. This is a great Technology because users will be really impressed if they can use the apps of Mac OS on iPhones and iPads. The app will run on all the Apple devices simultaneously and sync the data continuously. Hence, it will ensure that you can start doing your work on any app from where you left it on the other device.

It is also great news for all the developers because project catalyst will enable the development of a single app as a whole. They will not have to make two different applications which are compatible with iOS and Mac OS. One application password by the project will be enough to run on any Apple device.

Many users have been asking the point of making such a change. Well, there is a very strong reason for using this new project. Firstly, Mojave is hardly used by any development and this is the reason why the mac app store has been deserted for quite a few months now. This has resulted in a very low number of new apps being launched for Mac devices. Hence, Apple wants to reach out to developers who are using different tools for making iOS apps. Hence, the developers can develop a single up and launch on both the App Store and Mac App Store. Secondly, Apple wants to actively evolve the MacBook, both wire hardware and software means.

When will it launch?

Well, Apple has just started working on the project catalyst and it is not going to be launched anytime soon. The fact being that it is a massive technology and the developers will also have to adapt to the new process of making applications. They will have to submit the application for review. Apple is also working to release a universal developer’s app review platform. This well enhances the speed of the apps being launched for both Mac OS and IOS.

Are there any Universal Apps available currently?

Yes, Apple has already made some applications universal to showcase what project catalyst will look like when launched. Currently, the default applications like home, video memos, stocks and news have been made universal. Therefore, you can sync and use these applications on either device interchangeably without losing data. You can continue using the application from the same place where you left it on the other device. Hence, the project will be a really great one and users will be waiting to use the Mac apps on iOS devices. 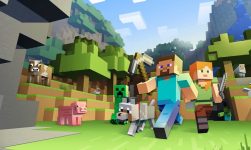 These Are The Top Best Minecraft Mods Of 2020

Top 5 Mistakes That We All Make While Using Our Smartphones