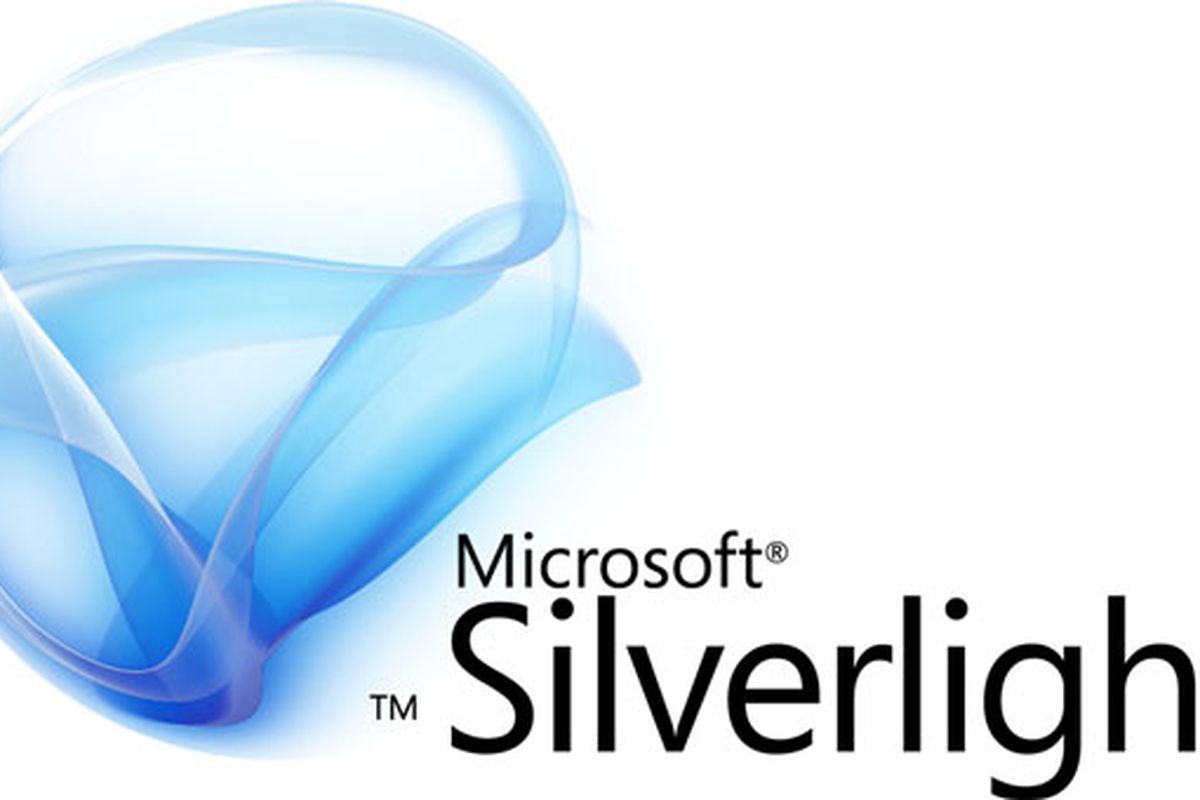 Microsoft Silverlight: Tech companies constantly work on different kinds of software and tools in order to get the highest spot in the intense competition. However, there are many applications and tools which are not successful and needs to be closed. Microsoft Silverlight is one example of such a framework which did not survive through. You might have come across the name at least once but what exactly is it? We have compiled all the details about Silverlight and it will help you to get a rough idea about how it works and what are the functions.

What Is Microsoft Silverlight?

Microsoft Silverlight is a simple framework developed by Microsoft. It was released back in 2000 and has been a relatively unpopular option among users. It was made to change the way in which media and graphics were interpreted on the browsers. The framework is somewhat similar to Adobe Flash. The framework was developed in order to provide a single plugin for different media and graphics on browsers. However, electrolyte too much on the Microsoft tools for being developed in the background. It used XAML coding format and .NET Framework for development. In short, it was an ambitious project of Microsoft to enable rich video graphics to be displayed on web browsers used in the web development tools.

Is it still available?

Yes, Silverlight service is still alive and can be downloaded easily. However, you will be disappointed to note that Chrome has stopped supporting Microsoft Silverlight even before Internet explorer did so. The best part is that Microsoft edge also doesn’t support its own too. Firefox also ended the support of this framework in 2017. It is just about a bed technical exercise and it does not fulfil any other requirement as such. Hence, there are not many reasons to use it.

Till when is Silverlight service available?

The application is not work using and Microsoft has been encouraging the users not to use it since 2015. Moreover, Microsoft has finally made the plant to conclude the service in 2021. This is mainly because of the fact that no browser is supporting it any longer and less than 0.1 % of the websites are using this framework currently. There a lot of steps that the company has to take in to encourage people not to use the application and finally they have come out with the deadline to stop the usage altogether. The framework will be taken down officially in 2021.

What led to its demise?

Microsoft Silverlight was a really popular option and the future looked quite bright when it was released in 2007. The 2007 Olympics was broadcasted officially by NBC using the Silverlight framework. Additionally, Netflix and Amazon also used the same submission 2010 for telecast their videos on the internet. However, all these words short. The technological and software world moved to fast for Silverlight to cope up.

The very first reason for the demise was the frequent bugs that erupted in the software. Besides, another significant reason was the inability of Microsoft to understand what the developers required. It was significantly tough to use the code as it was not very easy to learn. Microsoft was not very confident with the framework. They pushed out Silverlight 2 and 3 even before their team was ready for the update. This led to more and more bugs getting piled up in the background. The system significantly deteriorated.

ALSO READ  Spotify Premium Rates: How Can You Get It At A Discount?

As the system faced a lot of internal issues, developers stuck to easier and smoother options like Flash and JavaScript. The launch of HTML5 was a revolution which completely outdated Microsoft Silverlight. Hence, developers have now completely shifted to the use of HTML5 for the purpose of the graphic. Hence, the framework will be taken down officially in 2021.