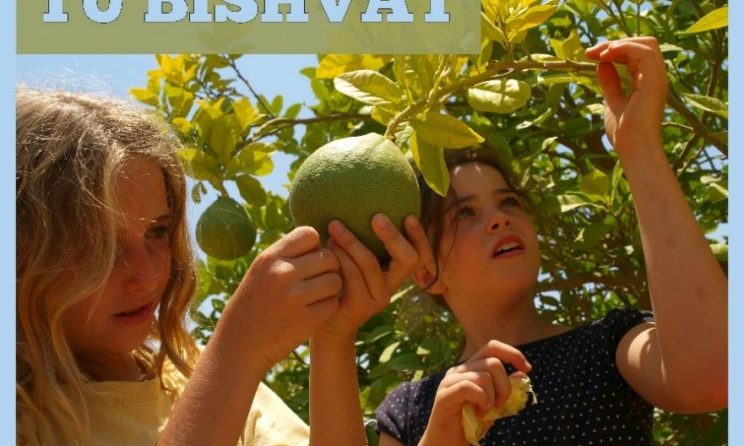 Tu Bishvat or 15 Shevat was previously known as Tu B’Shevat, which marks the day when farmers begin to calculate. They basically calculate tithing of their fruit crop for the coming year. It is a celebration of a tradition for trees and crops in the year ahead.

Tu Bishvat, it is a new year for trees and is a minor festival. It is one of the four new years celebrations. The others being Rosh Hashanah on Tishri’s, Nisan 1 and the least known Elleur 1. The  Nisan 1 is the start of the calendar year and Ellene 1 is the new year for tithing cattle. Unlike the other new years, Tu Bishvat occurs in mid-month rather than occurring in the beginning. This name simply refers to the date on which it falls. The celebration is on the 15th day of the eleventh month, Shevat. Although the bible does not mention this thing. Still, it is referred to as Rosh Hashonah L’llanot, New Year for Trees in the Talmud. It marked the date on which farmers began calculating the tithing of their fruit crop of the coming year.

Tu Bishvat 2019 will Start in the evening of Sunday 20th January And Ends in the Evening Of Monday 21st January.

Behind the fact that it has its roots in the agricultural life of the past. The festival is also enjoyed for other two main reasons as well. It is enjoyed with new lease of life. Firstly for the Zionist Movement, planting trees in the Land of Israel. It was a practical way so that the ancestral homeland can be regenerated. Hence the festival gets associated with the greening of Israel. Even outside Israel, schools and synagogues will often commemorate the day by day by planting a new sapling. Secondly, it has given rise to environmental awareness. Tu Bishvat has become a reminder for responsibilities for the planet.

The most basic way of celebrating the day lies really simple. It is to eat fruit especially fruit connected with Land of Isreal. Many will prefer going to a fruit spree. They want to celebrate eating 15 different kinds of fruits. Once they make sure they ate 15 different types the celebration will be done. Though today it is easy to get hold of the fruits throughout the year. People are not actually dependent upon any particular season for any fruit. It can be enjoyed throughout the year. Unlike in the days when transportation was not available. Jews in Europe would often eat the dry fruit of the carols on Tu Bishvat. Since it could endure a long journey. It has been far become an exotic fruit but has historic cachet. Talmud mentioned it several times. Another tree which is related to the festival is almond as it reawakes first in the spring season. A custom that has been enjoying a revival in the holding of Tu Bishavat Seder. The Kabbalist of the town of Safed institutes it in the later part of the century. As with the Pesach Seder, drinking four cups of wine punctuates it but with the difference. The first cup is traditionally white wine, the second is white with few red drops. The third is mixed red and white and fourth is mostly the red. 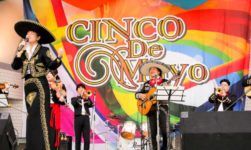 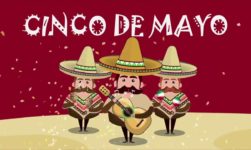 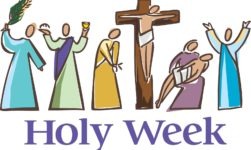 Holy Week Timeline: From Triumphal Entry On Palm Sunday To Resurrection Or Easter 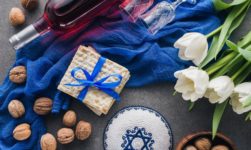