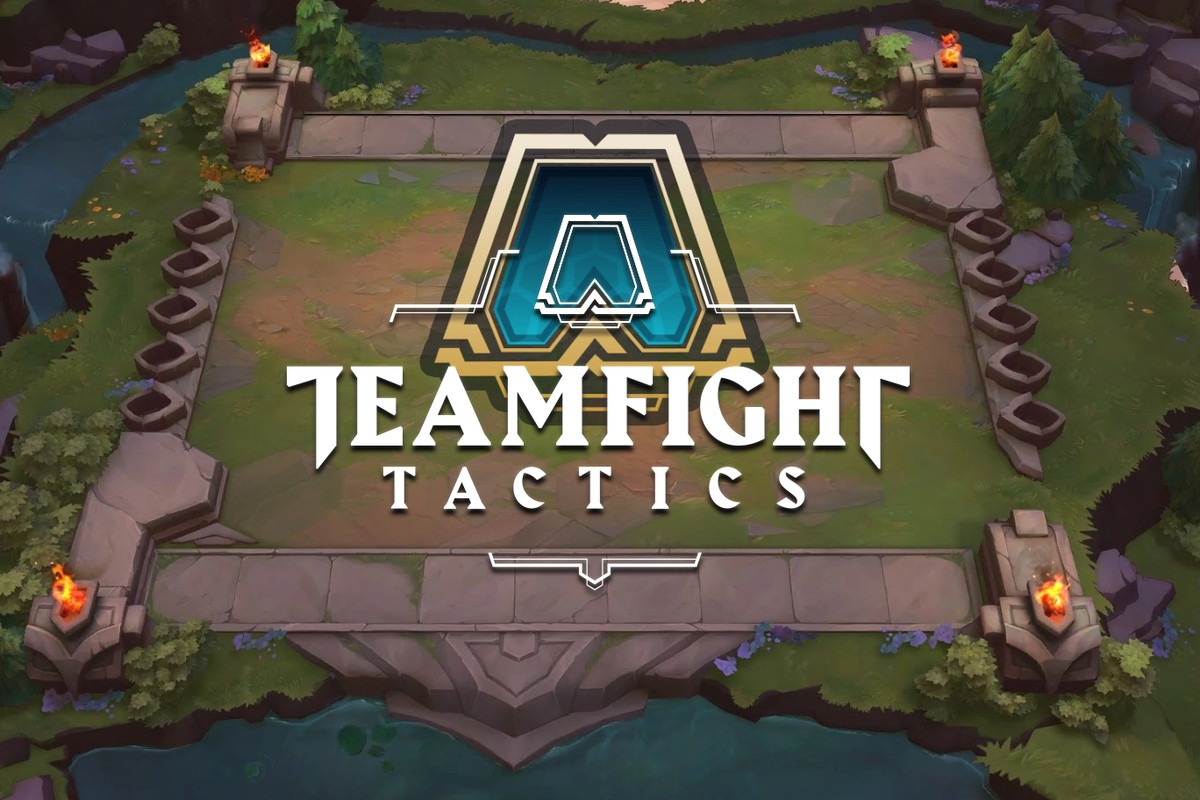 Teamfight Tactics Guide: Teamfight tactics is Anoto Battle game which is coming up and has already become very famous. It is similar to the new mode found on the League of Legends game. The game has been currently placed on the public beta environment and the clients have witnessed Singh people being in the queue for more than an hour, just to try the game. This speaks a lot about the popularity of the game even before it has been launched officially. It is expected that the game will hit the new client in the next patch which is expected to be on 25th or 26th June. So let’s check out the basics of the game before it is officially released.

It is an 8 player game they need to build units from League of Legends and then fight. The player has to fight with all other players and monsters in the game and the one who survives, at last, is declared as the winner. There are a lot of things which happens during the game and it is not pretty straightforward. Users can also buy champions and place them in various hexes so that they can destroy the enemy. There around 50 champions currently available in the game and it is expected that more will be added over time.

The 50 team fight Tactics champions available in the game and not the same. They can be classified on the basis of their particular strength and the class to which they belong in the game. This has a quite significant outlook on the game because if all the champions in your team have the same rank, your team may probably not be able to perform accordingly. Different buffs required a different amount of units. Hence, you must keep a track on what you have and what you can buy.

ALSO READ  PAX West 2019 Schedule, How To Watch, Games, And Panels To Attend

Some champions have unique characters while the others have up to 7 characters attributed. So what is the function of the champions in the game? They simply auto attack the nearest enemy and build a mana bar. Once full, they expend the Mana and use their ability. All of them are made out of two basic items. If you want to redeem an item, you will have to sell it back to the store. You cannot buy items, you will have to buy the champions only. Units are priced between Gold 1 to Gold 5 depending on the worth. They can be purchased from the bottom side of the champion’s portrait.

The simplest possible thing and the game is upgrading the units. Each unit starts with Star One and if you collect three items of the same champion it shall be upgraded to start 2. Having 3 Stars 2 will upgrade to star 3. Hence, you constantly require three units in order to upgrade to the next level of the unit. You can reach the highest possible rank of the champion by upgrading the units and it is very important in order to win the game.

Gold is the lifeblood of the game. There will be no units, no EXP if there is no money. Hence, prioritizing and collecting gold over fights will be a much better strategy. This strategy will help in the later stage of the game where you will have greater units and high ranked champions. You will receive 5 golds are the beginning of each level. The number of gold increases or decreases depending upon the winning and losing streak respectively. Another where to get Gold is interesting. You well on the interest of won gold for 10 gold that you deposit in the bank. Hence, you can spend them easily.