Roland Garros 2019 French Open in Paris, Dates, Tickets, Where To Watch Live: World’s one of the most passionately anticipated professional tennis tournaments is the French Open Tournament at the Roland Garros stadium in Paris. It is held annually and to watch the tournament, more than a thousand people arrive at the stadium during May and June. People come here to get a glimpse of their favorite players, of standing champions or up-and-coming players in action on the red clay courts.

The tournament was found in 1891. From then till now, this tournament has encountered many amazing, astonishing and record-breaking moments in the history of tennis. The stadium was not built at that time. It was built in 1928 and was named after Eugène Adrien Roland Georges Garros.

Now, those who want to see the tournament live through the stadium must grab a ticket as fast as they can because the seats at the French Open are most wanted every year and are difficult to get.

So this year, French Open will start from Sunday, 26 May 2019 and will end on Sunday, 9 June 2019. Hence, there will be two weeks that will be filled with excitement and entertainment. There will be plenty of exciting matches between numerous global tennis stars that will make your jaw drop.

Amongst those scheduled to play this year are Indian Wells, Rafael Nadal, Naomi Osaka, and Belinda Bencic. You can see the match program here.

Shuttle buses are available for the duration of the tournament to transport ticketed passengers to and from the stadium.

​How to Buy Tickets for French Open Matches in 2019?

We already know that to grab a reasonably priced seat, the advanced booking must be done.  If you want to sit in the benches overlooking the famed clay courts then you should try booking several months before the tournament starts. If you want to buy the tickets right now or well in advance then you could book your tickets from the official website of the French Open.

Who Won the French Open in the Past?

Spanish player Rafael Nadal was the reigning champion in the Men’s Singles category in 9 out of 10 attempts between 2005 and 2014!

Where Else to Watch French Open Matches in Paris?

Well, not everyone could afford the tickets of the French Open due to insufficient money or due to lack of time to book the seats. So, for them here is a great idea. If you are in Paris then there are many clubs or bars around the city where you can enjoy watching the tournament in public. In Paris, there are many bars that play the semi-finals and final. Sometimes, there is put a big screen at Paris City Hall (Hotel de Ville, metro Hotel de Ville) that broadcasts the tournament in the open air. So, you can also enjoy watching the match there. 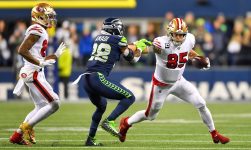 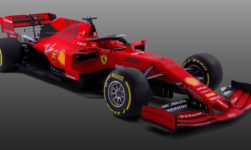 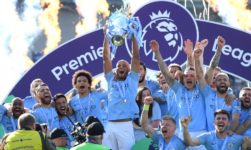 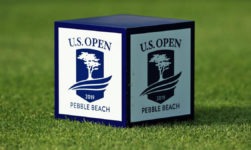