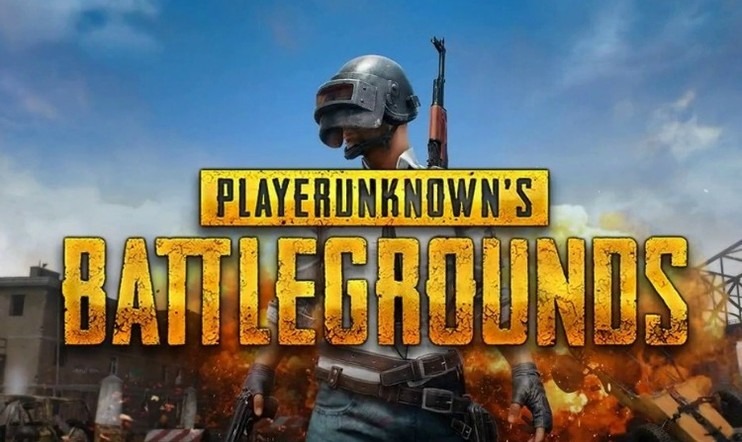 You might have heard a term a called ‘PUBG’ Which is going viral. What is pubg? PUBG or Player unknown battleground is the most famous game across the world right now. The game has broken all record- in terms of popularity and number of downloads.

The game is one of its kind and very addictive. PUBG is a high-end game that you can play on your smartphone for free by downloading the pubg apk for Android. So if you have played the game yet it’s time to witness the best.

PUBG is an action and currently grossing at number 1, all around the world. You can shoot, drive, swim, free ride boats and whatnot. It is a complete package of entertainment and the best part is that the pubg mobile apk can be downloaded for free. The graphics of the game is exceptional and amazing.

The gameplay is somewhat similar to fortnite. Both the games are equally amazing but pubg has a bit better interface. Pubg, although a high-end game can run on a low specs phone by enabling the lower settings.

Gameplay is extremely simple and interesting. You can choose from various types of matches, you want to play. The game consists of 100 players in a room. You are dropped from a plan which is under your control, you can use the joystick and land at a place where you can find an ample supply of guns.

The game is all about ‘Survival of the fittest.’ The person who remains alive till the end of the game is declared the winner irrespective of the number of wins. There are different modes of gameplay.

Classic is the first mode of the pubg game. Each match consists of 100 players. You can go multiplayer and team up with maximum 4 of your friends. The game gives you a real-time voice chat option, which makes coordination between teammates easy and thrilling. If your team is the last one to survive then you are the winner. There are 3 different types of the map you can play in. Sanhok has been added recently.  The 3 maps are,

All three are equally amazing. Arcade is a lengthy game of around 30 mins.

If you do not have enough time to play then don’t get sad. Pubg apk has got something for everyone. Using the arcade gameplay mode you will be given 3 gaming option whose time limit ranges from 8-15 minutes. They are a mini version of the classic and has 25-30 players per game. You can play with your friends in this mode too. Different types of matches in arcade mode are,

An 8-minutes match with around 30 players on-board. It is a mini classic and is played in a relatively smaller area.

This is a 15 mins game with more intensity. Pubg war zone has more players in a small area, hence the intensity of the game increases.

This is one of the best modes of Pubg all game. During the match, you will only get snipping guns. It is basically to test and improve your snipping skills. You can hide in bushes or a building and use the snipper to kill someone very far using the inbuilt scope.

Pubg is undoubtedly the best game for smartphone users. The game is always updated with the latest themes. In the last update we saw that Halloween theme was added and also a night mode in erangel mode was added to make it even better.