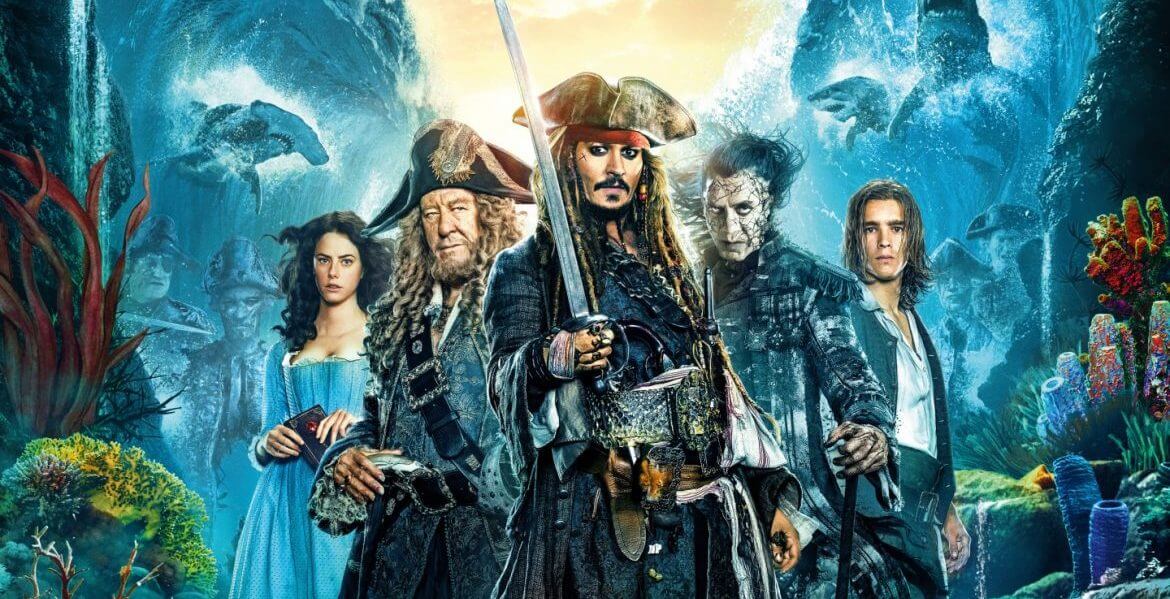 If you are “Pirates of the Caribbean” fan then you all might know the fun of this “Pirates” genre. Here, we are going to explore this genre and would like to tell Hollywood that they should focus on this genre. You all should know that the news is coming that Disney is planning to reboot its successful Pirates of the Caribbean franchise. Yes! You are hearing it right also the Disney is planning to remake this amazing movie without “Johnny Depp”. We think that the competition isn’t high on this niche because Hollywood is quite silent about “Pirates” movies.

Yes! The question is why Hollywood isn’t looking forward towards this niche? Why we don’t have any Pirate other big or even small pirate movies? Let’s explore the business of Disney’s five Pirates films an there you all can see that the movie has made more than $4.5 billion worldwide. You all might know that Disney owns the brand Pirates of the Caribbean, but this niche is quite open for everyone. Also, we are expecting more Pirates movies from Hollywood because we know that they can do that.

We think that the Pirate niche is quite open for everyone. Also, you all should know that the MCU is already huge and even DC is doing very fine lately. We have seen that the big historical movie with a high budget does big business at the box office. If you are thinking that the movies are the only big thing then you all should look for the Game of Thrones’ impact. You all should know that Hollywood isn’t creating competition for the Disney and the reasons are unknown.

We have expectations that they’ll understand the market or they’ll try to do something bigger. Hollywood is just letting Disney’s franchise monopolize the market. Also, Hollywood is leaving galleons on the table because pirates can be the launching point for some exciting storytelling. We don’t really know the exact reason why the makers or producers aren’t looking for that niche.

Is Pirates Genre are good?

You all should know that the “Pirates” genre is quite famous. We all have heard stories and been part of the genre. You all should know that the hype is quite positive for this niche. We think that any movie can make a heavy package of bucks via this amazing niche. Everyone would want to see the big movies in this niche. Overall, “Pirates” niche is a profitable thing and the viewers would really enjoy it.

In the end, we think that Disney has made some Pirates of the Caribbean movies. Also, we are expecting that we will see more movies on this niche in the upcoming days. Overall, Disney has had so much success with Pirates of the Caribbean series that after five movies. Also, they are keeping on going with this genre in the upcoming days. Overall, we think that “Pirates” movies could make good bucks for the makers all the need to do is try.