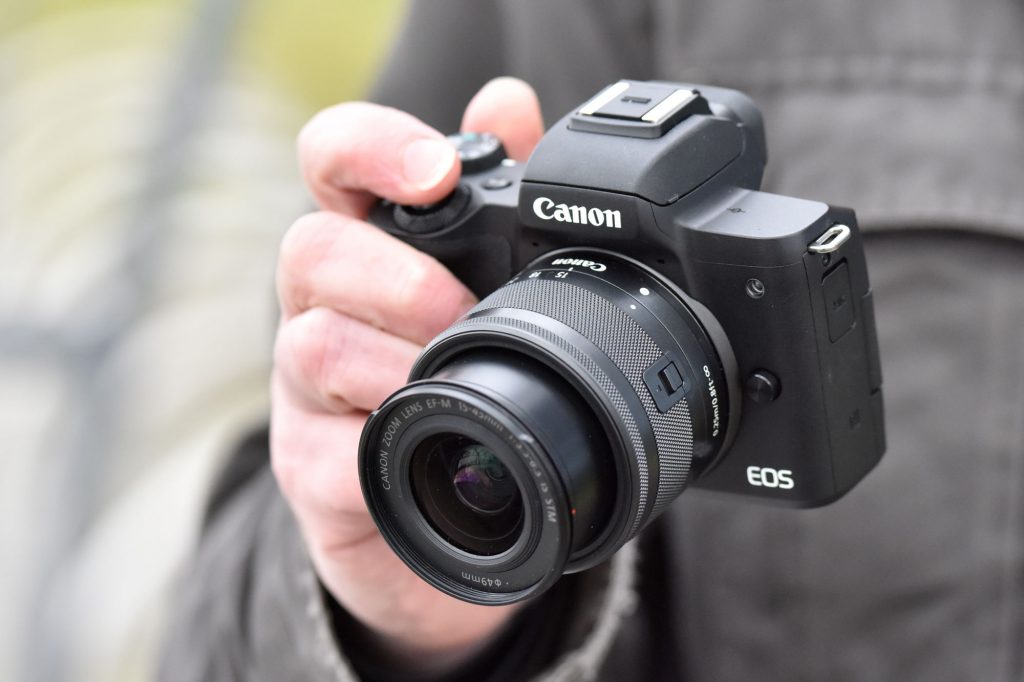 If you are a professional photographer or a photography enthusiast, you can buy the Nikon Z6 mirrorless camera. It is a great choice because it feels just like any other DSLR. The features available on this camera is almost similar to any other DSLR in the market. The early electronic find the technology used in this mirrorless camera is big and has high resolution. The Nikon Z6 has a 24.5-megapixel camera which is capable of capturing better pictures in the low light intensity compared to a 45-megapixel camera. Moreover, this full-frame mirrorless camera is now going to give a stiff competition to Sony. This device will cost around $2000 without a lens.

Sony has been the king of the camera industry for quite a time now. The A7 is one of the best performing digital camera available in the market. It is capable of capturing some amazing low-intensity pictures and is the cheapest model in the full frame camera lineup. Additionally, it has a 24-megapixel camera which is impressive and capable of capturing some astounding shots event in the low light conditions. There are a number of versions of this Sony A7 camera. You can consider the Sony AR7 camera for higher resolution. They are available for $2000.

If you are looking for a high performing camera with good speed, Sony A9 should be your pick. It has the normal 24-megapixel camera. However, it is an upper hand because of the ultrafast capturing speed. The speed is enhanced because of the sensor memories available on the camera. You can capture up to 20 shots in just one second. To meet the requirement of storage on such a fast mirrorless camera, Sony has provided a dual SD card slot. Hence, it is one of the best mirrorless camera available in the market currently. However, it is a bit costly and almost doubles the price of the cameras mentioned above. It is available on Amazon for $4498.

This is practically a camera for beginners who have a passion for photography. Usually, the burglars do not have a high budget to buy a camera or DSLR. Hence, Canon has come up with a budget-friendly mirrorless camera. It is available for $600. It is a great choice for those who are looking for a semi Pro level camera. There are not many lenses available for this camera because can an entered the mirrorless camera market much later. Moreover, you will not be able to capture 4K videos on the Canon EOS M6.

The electronic viewfinder does a message on this device compared to the M5. This is the reason for the low price in which it is launched. No electronic viewfinder means that your pictures a process directly on the LCD screen. Hence, the picture quality is not as great as those mirrorless cameras with an electronic viewfinder. However, you can go for the higher versions which offers a better resolution. That will again cost you an additional $100.