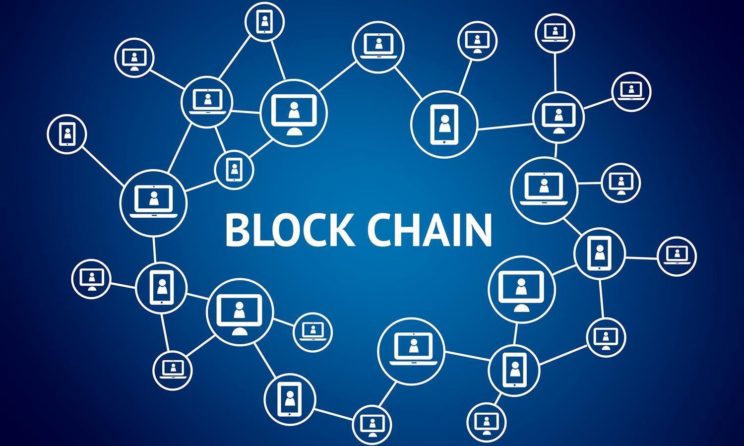 The blockchain is one term which you might have heard quite a number of times since last year. Each data piece is called block and blockchain means the series of these data. Simply, blockchain is the Technology which does not have any Central governing agency. It is an open source and does not have any data center. The blockchain is here to change the entire payment scenario in the future. It is a digital ledger. It will help us create a powerful and cheap payment network by eliminating the middleman.

The blockchain is much more than cryptocurrencies. There are multiple uses of this technology. However, the central theme of the blockchain technology is to eliminate the ongoing payment methods and generate a digital currency. Not only will it help in reducing the transaction cost, but will also result in many secure and safe transactions. Moreover, the blockchain network can never get down because it is held up by multiple computers, called the nodes. Leading companies like IBM and Infosys are working with different banks to develop the blockchain technology further. These payment solutions will cut the cross-border transactions charges and help the Commercial growth around the world.

Blockchain: A revolution in Digital World

The world is fighting with privacy and data leak issues. Most payment Institutions get hacked and the money of thousands are gone in seconds. This is where the blockchain technology comes into play. No one in the world can hack the blockchain currencies. This is because there is no Central data center to be hacked. No transaction history is stored on a computer. The transactions are saved in thousands of computers across the world, called nodes. Hence, hackers do not get the target computer for taking out the transactions. If anyone wants to hack the network, he needs at least 51% database from computers which is practically impossible.

ALSO READ  Does Bitcoin Excel Over Gold As A Store Of Value?

The banking systems are slow and take up to two working days to settle a transaction. However, blockchain solves this problem and petals a payment in less than 1 hour. The payment is confirmed automatically by the nodes and settled immediately. Therefore, it can boost the financial sector with its rapid settlement Technologies.

Besides cryptocurrencies, blockchain is being used to help various businesses across the world. Now new startups can raise funds using the initial coin offering technology of blockchain. This is a method in which a company can launch its initial coin offering and investors across the world can put in the money in exchange if get tokens. Hence, the blockchain slowly becoming a place like the stock market. This Technology will boost up the startup ecosystem.

Cross-border payment is one area where most company loses half its revenue in the form of fees. Blockchain reduces the fees of cross border transactions considerably by eliminating the third party providers. Therefore, this helps the companies to save their profits from going into fees.

Besides cryptocurrencies, the blockchain Technologies can, therefore, be used in multiple sectors. It will help us to create a solution to reduce costs by eliminating the third party agents. Moreover, it will help institutions to secure their payment network. This means that there will be no hacking issues. Millions of dollars are hacked by hackers every year. Hence, we ncbs money using the blockchain technology and creating a digital ledger. This will also help the companies to cut the cost of setting up a data center. 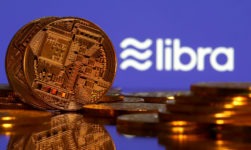 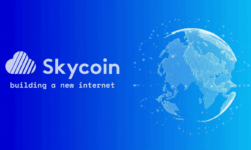 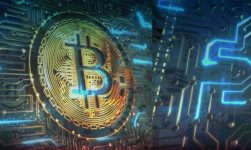 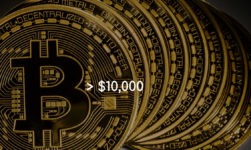