India vs Australia World Cup 2019 Match 14, Live Streaming, Preview, Teams, Results: ICC World Cup 2019 is all set to start its 14th match between India and Australia in the London, after the completion of the thirteenth match on 8 June 2019 between Afghanistan vs New Zealand in the Cooper Associates County Ground, Taunton at 6:00 PM IST. The India vs Australia match is going to be held on 9th June 2019.

India vs Australia: Where to Watch, Live Streaming, Ball By Ball Updates

Here Is the Full Details About ICC World Cup 2019 Live Streaming, Scorecard, How And Where To Watch & Ball By Ball Updates: 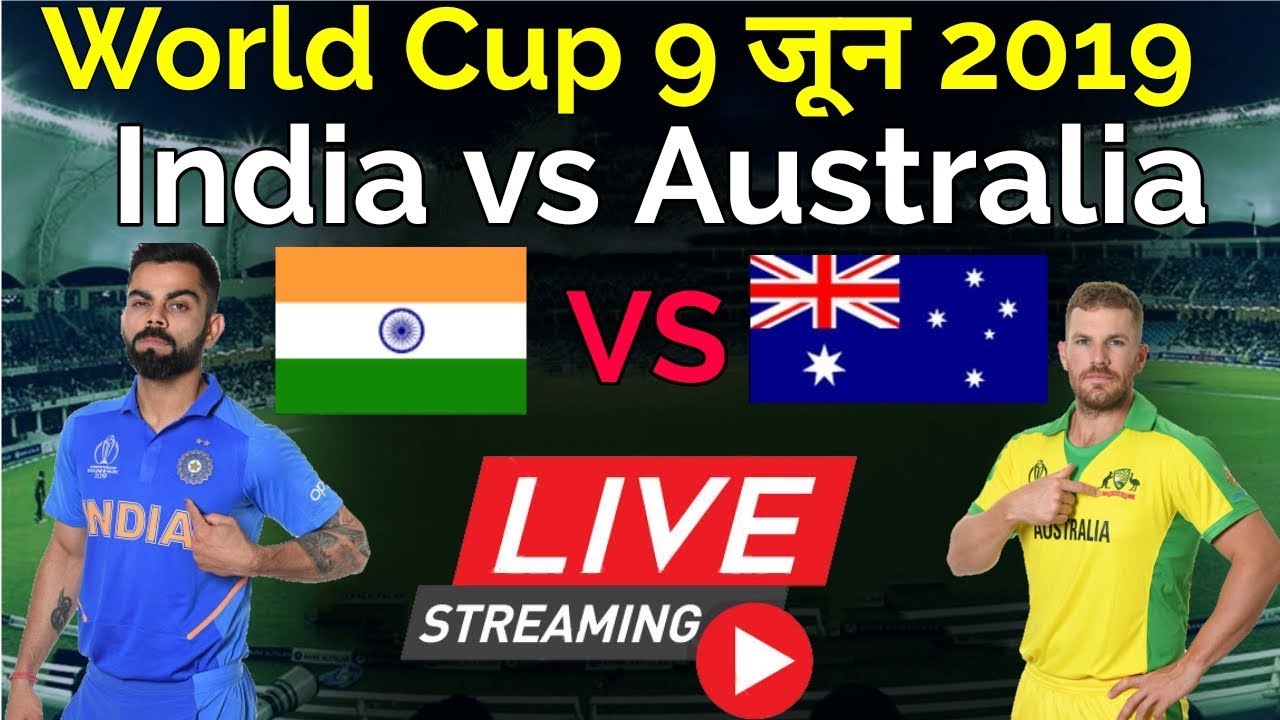 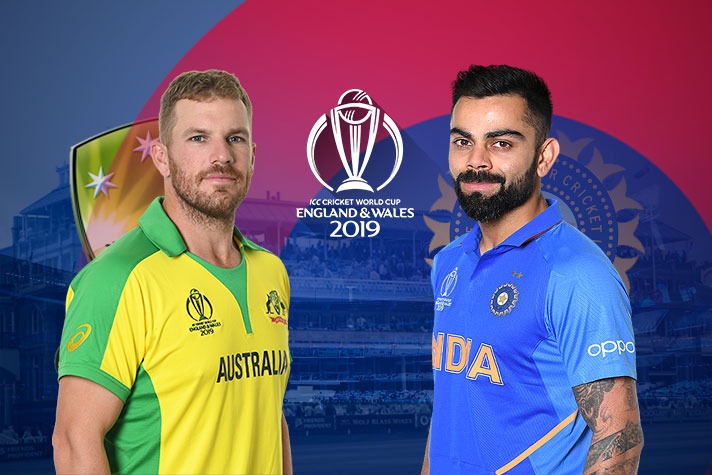 Talking about Team India performances in the past few years has been remarkable and under Virat Kohli’s leadership, the team India will enter as the favorite team in the World Cup 2019.

Indian Cricket Team has been winning the recent series in Australia and New Zealand. India had an outstanding 2018 with ODI wins in South Africa (5-1), and West Indies (3-1) as well as the Asia Cup title in the UAE.

India has won the world cup for two times that is in the year 1983 and in 2011 edition. India was also the runner up in 2003 edition against Australia.

Indian Cricket Team game changer in World Cup 2019 might be Kuldeep Yadav who can take a lead in the bowling department. Talking about his ODI matches scores in last year, then he has claimed 45 wickets in 19 ODI matches.

Australia has been the consistent champions of the World Cup series and is the defending champions of World Cup 2019. They won their first world cup winning a title in the year 1987 and since then they have won four other world cup championship trophy in the edition of 1999, 2003, 2007 and 2015.

In the runner up list, team Australia has been there for 2 times such as in 1975 against West Indies and in the year 1996 against Sri Lanka. Team Australia is the most successful team in the tournament’s history.

In the previous edition of the tournament, Australia won against New Zealand from seven wickets. Though there is no doubt that it is the strongest team but since last year the team is struggling to win other tournaments to keep up with other teams. Australia has to work upon it in order to defend their championship title.

The game changer of Australia might be Steve Smith and David Warner who after their one-year bans over the ball-tampering affair got eligible to play as their ban expire. They might be the complete game changer in the tournament and the expectations are also high from them who have played 214 ODIs and scored 7,774 runs.

Team India played its opening match on 5 June 2019 against South Africa at Rose Bowl, Southampton, where India won by 6 wickets. South Africa scored 227/9 in 50 overs, on the other hand, India scored 230/4 in 47.3 overs. India vs Australia is going to be the second match for team India in ICC World Cup 2019.

Both the teams are very strong and this match is going to be a great competition which will keep the audience stick to their seats till the match gets over. This is going to be a very interesting match and everyone is excited for the match to get started. Well, both the teams are very strong and thus it’s very hard to tell which team will win today’s match, but we are going to go with team India as their performance has been building up very strong in recent years and they may possibly beat Australia in India vs Australia match.