England vs Afghanistan: Where to Watch, Live Streaming, Ball By Ball Updates 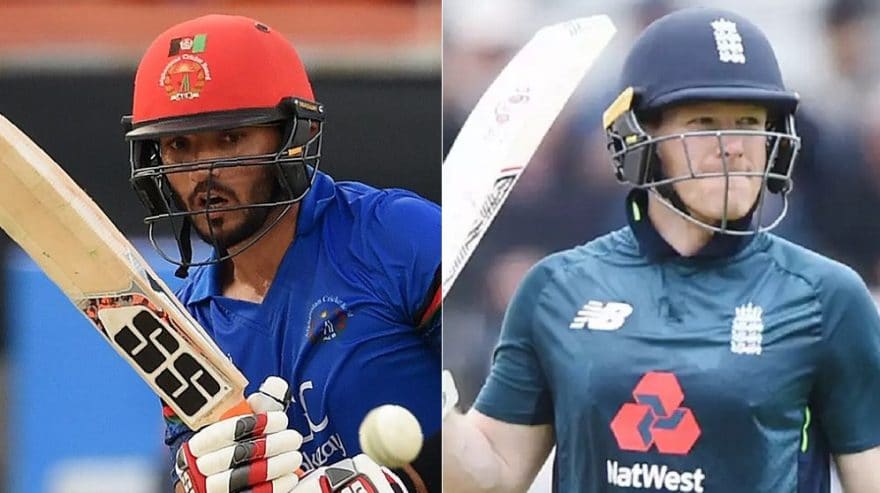 In the initial edition of the world cup, team England performed very competitively as well as remarkable too but still never won the title. However, it became the runner-up in the year 1979, 1987 and 1992 edition. But in the recent edition, the performance is not up to the mark.

England’s score in the last three ODIs is 364, 359, 341 that is quite impressive as compared to their pace from previous matches. This year, team England is also expected to be the winner of this year edition. But, England still has to fight harder in order to win the world cup as their team has not yet won the title for even once since the tournament establishment.

Afghanistan has made fast paces from the time when they featured in the 2015 World Cup for the first time but had to bear a nerve-racking qualifying contest in Zimbabwe to make the 2019 edition. The team should not be under-rated at all as at the year 2018 in the Asia Cup tournament, they beat Sri Lanka and Bangladesh and tied contrary to ultimate champions India.

The game changer of Afghanistan might be Leg-spinner Rashid Khan who might shine out in the upcoming tournament. He is considered to be the fastest to reach 100 ODI wickets in 44 matches.

The opening match of team Afghanistan was held on 1 June 2019 against Australia at County Ground, Bristol, where Australia won by 7 wickets. Talking about the second match of the team was played on 4 June 2019 against Sri Lanka at Sophia Gardens, Cardiff, where Sri Lanka won by 34 runs. The third match of Afghanistan was against New Zealand where New Zealand won by 7 wickets and the next match was also won by South Africa by 9 wickets (DLS method).

ALSO READ  The History of The Kentucky Derby; Know More About The Amazing Horse Racing

By seeing the previous results it’s pretty much clear that Afghanistan is not in its form yet and has not won even a single match till now in 2019 World Cup. On the other hand, England entered the competition as one of the strongest teams and yet it is proving the same till now. We believe that team England is going to win today’s match against Afghanistan.